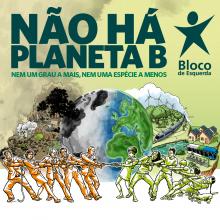 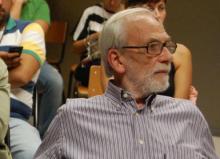 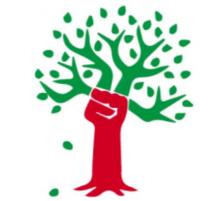 The 4th edition of the International Ecosocialist Encounters will take place in Lisbon, Portugal, at Escola Secundária Camões, on the 23rd, 24th and 25th of november. This event will have more than 60 speakers from five different continents to discuss proposals and experiences of international ecosocialists. 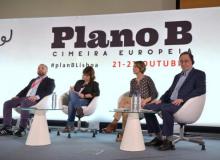 Lisbon Declaration: "Our Europe, for and by the people!"

On the 21st and 22nd of October, political and civil society activists gathered in Lisbon to debate an Alternative for Europe, a Plan B. This is the joint declaration produced by the gathering. 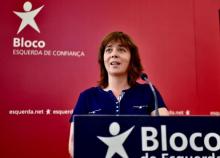 In the portuguese local elections, which ocurred on the 1st of october, Left Bloc grew in the number of votes and councilmen elected. 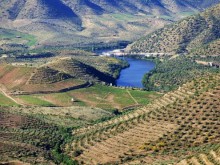 A planned pipeline between Portugal and Spain could rip appart the vineyards of the Douro Wine region and the Côa Valley archaeological site.