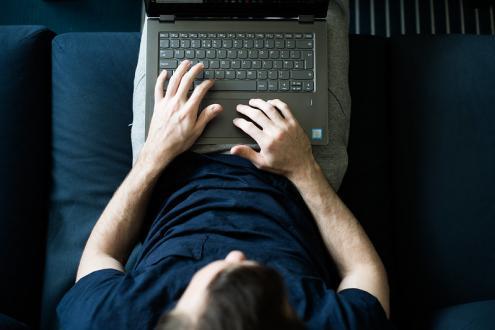 Regarding the law on decriminalisation of medically assisted death, after its initial version was vetoed by the President of the Republic and rejected by the Constitutional Court (TC) due to some measures that were considered unconstitutional, Left Block and some other parliamentary parties decided to draft a joint final text to overcome the TC’s rejection, which culminated with the approval of the reappraisal by the Portuguese national parliament. According to José Manuel Pureza, Left Block MP responsible for constitutional matters, this approval came from a “convergence effort” that was made, and which resulted in “a complex legislative work that opens the way to respecting the dignity of each person at the end of their lives”.

On the new teleworking regime, Left Bloc MP José Soeiro, responsible for the areas of labour law and social security, says it “protects workers, safeguards risks and ensures rights in the provision of work in this modality”, points out José Soeiro.

Among the measures approved we highlight that: i) teleworking is now regulated by the Labour Code; ii) teleworking rules favourably protect the worker; iii) there is now a duty of the employer not to contact the employee outside working hours; iv) informal caregivers now have the right to teleworking; v) the reinforcement of the voluntary nature of teleworking and, consequently, the right to return to work in person.

At the same time, after more than a year of hearings, discussion, and proposals, a Climate Framework Law targeting climate justice and a just transition by generating jobs and fighting energy poverty was finally approved.

Nelson Peralta, Left Bloc MP, responsible for the environmental area, highlights that “Left Bloc proposed more ambitious goals and policies than those that were approved, but although we could still have taken a bigger step, the right step was taken”. Peralta also mentioned that “this law closes several doors that were previously open. We will not have the return of coal-based electricity production, we will not have hydrocarbon exploration in Portugal, and it also makes enormous changes to mobility and the way in which we adapt the territory to climate change.”