What will happen if the European Commission rejects the State Budget for 2016?

Here are the consequences of a possible rejection of the draft of the Portuguese State Budget for 2016 presented to Brussels by the Socialist Party. 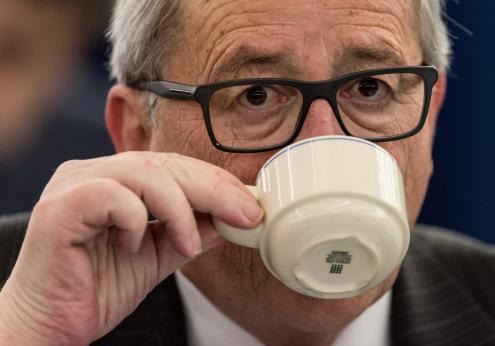 If the European Commission sticks to their threat to reject the draft of the State Budget (SB) for 2016 presented by the Portuguese government, they will consider the country to be in a serious default situation regarding the Stability and Growth Pact.

If the Commission then concludes that the government is not taking the necessary measures to lower the deficit for 2016, there are two possible consequences. On one hand, Brussels can impose a fine on Portugal for having excessive deficit. The value of the fine varies between 370 and 925 million euros (0.2 to 0.5% of the GDP).

On the other hand, a European rejection could have negative consequences on how Portugal is financed by the markets. Portugal has been issuing debt with a relatively low interest rate because of the influence of the European Central Bank. However, there is only one rating agency which is currently not labelling Portugal as “junk”. If that rating agency cuts the country’s rating due to the European Commission’s reaction, the situation would change and possibly lead to another bailout. Unless there is a change in European politics.