The Portuguese government has proposed to the European Commission changes to the original draft of the State Budget for 2016. Brussels continues to threaten to reject the document. 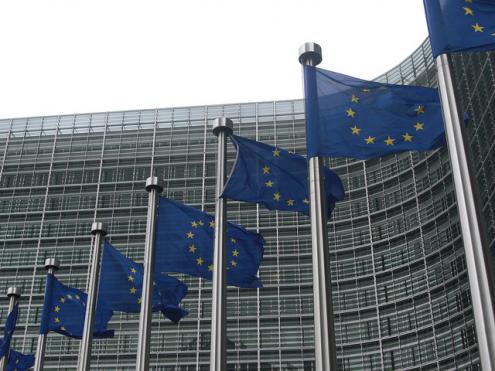 The government has proposed tax increases on the banking system, fuel and vehicles as additional guarantees to the European Commission, which is threatening not to approve the recently proposed State Budget draft for 2016. Brussels says these measures are not enough and has given Portugal until Friday to come up with additional solutions.

According to Portuguese media, the government is willing to go further in their proposal to increase taxes on the banking system and fuel. These measures can give the State additional profit and they do not breach the agreement between the Socialist Party and left-wing parties.

Brussels is demanding of Portugal a 0.6% reduction of the structural deficit, and these measures should contribute to a decrease of 0.2%, but both parties have been arguing over how to measure this indicator with precision, given that it is not that straightforward.

At the moment, the European Commission is insisting that the proposals put forward by the Portuguese government are not enough. EC Vice-President, Valdis Dombrovskis, insists that “additional measures are required to guarantee that Portugal is not in a particularly serious default situation regarding the Stability and Growth Pact”.