The President announced he would return the laws about abortion and adoption by gay couples to Parliament. All the left wing parties of the parliamentary majority announced they will schedule the discussion urgently, forcing the President to promulgate the laws, against his will, before his term ends. 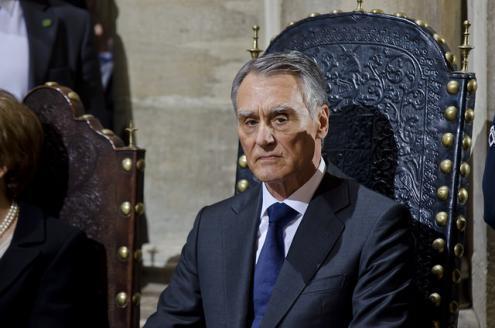 On the last day he had to promulgate the laws about abortion and adoption by same-sex couples, Cavaco Silva vetoed them and decided to send them back to the Parliament, for reevaluation. The reason given was the fact that there was no public debate with specialists on the topics. Additionally, regarding the adoption, according to the President, “it is still to be demonstrated how the solutions now approved promote the well-being of the child and are in the child’s best interest”.

Pedro Delgado Alves, the assistant whip of the Socialist Party, said “We can only regret that the President, in the end of his term, continues to create difficulties and not solving the matters regarding fundamental rights. These are not definite vetoes and we are sure Parliament will override them”.

Catarina Martins, the spokesperson for the Left Bloc, said “these vetoes are an act of pure political stinginess. They happened one day after the presidential elections to allow the right-wing to hide their contradictions during the campaign. They also remind us that Cavaco Silva’s time is long overdue. Cavaco Silva will end his term abashed by the Parliament and socially isolated by his own accord”.

Rita Rato, of the Communist Party, said “these matters are of the greatest importance to the sexual and reproductive rights of women and to the right of every child to grow up in a family that takes care of them, loves them and guarantees their whole development”. The Green Party said the President’s choice showed “a deeply backwards posture that goes against Portuguese society”.