Left-wing majority to pass bills on abortion, adoption and MAP

The first bills to be passed by the PS, BE, PCP and PEV together will be on the recognition of individual rights such as abortion, adoption and medically assisted procreation. 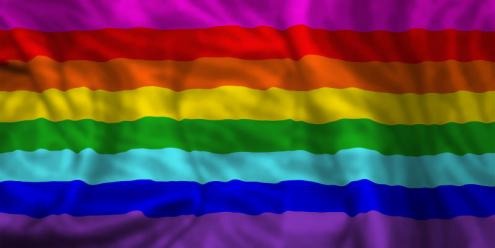 On Thursday 19 November, several members' bills by the Socialist Party (PS), the Left Bloc (BE), the Communist Party (PCP) and the Green Party (PEV) will be discussed in the parliament. One of the bills is to repeal the changes to the law on the decriminalisation of induced abortion that were introduced by the right wing. Another bill, submitted by the PS, the BE and the PEV, will recognise the same-sex couples' right to adopt. On Friday 20 November, the parliament will discuss the reinstatement of the four public holidays that were removed by Passos Coelho’s government, with bills submitted by all four parties. On 26 November, the parliament will vote on PS bills, supported by the left-wing parties, to change the austerity measures that had been implemented by the right wing: the wage cuts for public workers, the reduction and removal of progressive tax brackets for income tax, and the solidarity tax. On the same day, the discussion will also include opposing bills submitted by the right wing to reduce or keep the very same measures. Medically assisted procreation (MAP) will be discussed on the same day with bills from the PS and the Left Bloc.

The left wing has purposely chosen to discuss bills that, according to the Left Bloc MP José Soeiro, “intend to give people equality by getting back the income they lost due to austerity measures, to conquer new rights, and to recognise non-discrimination. These bills are an expression of the new majority, which wants to guarantee equality and diversity”. The left-wing parties had agreed that reversing the changes to the induced abortion law would be the new majority's first priority. The amendments to the abortion bill will be the only bill submitted by the Communist Party, but its MPs will vote with the majority of the parliament on the other matters. Adoption by same-sex couples was one of the PS' and Left Bloc's electoral promises and certain MPs from the right wing may also support it. Regarding MAP, the Socialist Party will propose that women can use the method alone, without the need to be accompanied by a man. The PS bill does not consider surrogacy, but it will be included in the Left Bloc’s bill, which the PS will also vote for. The Communist Party has not yet announced how it will vote on the Left Bloc’s bill on surrogacy.