Passos Coelho’s Government hastened the selling of the Portuguese Airlines (TAP) and conducted it behind closed-doors. Pedro Filipe Soares, Bloc’s Chief Whip, says that selling TAP is an invalid administrative measure that “must be undone”. The Communist Party submitted a member’s bill about TAP. 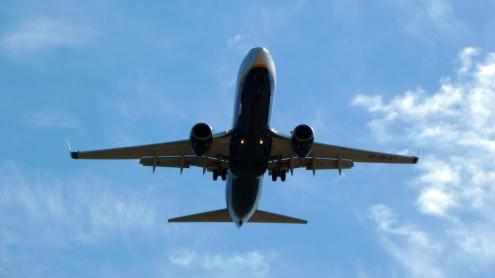 This Thursday, a meeting of the Council of Ministers of Passos Coelho and Paulo Portas’ Government decided to anticipate the selling of the airline company. The Government justified the change of plans due to a so-called “urgency” of the company. The selling of 61% of the capital of the Portuguese Airlines to Atlantic Gateway consortium happened on the same day, in a meeting held behind closed-doors, with no media present but in the presence of two Secretaries of State.

Pedro Filipe Soares said the Left Bloc will continue to fight for TAP to remain a public company, “this administrative measure is invalid, and it must be undone”, he added, explaining it was an “illegal deal” that depicts “the illegitimacy of a Government trying to act beyond its role”.

The Communist Party (PCP) submitted to the parliament a member’s bill demanding “to cancel and revert the indirect privatisation process of TAP”, explaining the decision is urgent and that it is necessary to apply “a radically different policy, one that supports TAP instead of trying to destroy it, one that promotes an employment of quality in Portugal, instead of promoting the transfer of production and emigration of the people”.