Following the agreement between the Socialist Party and the Left Bloc, the social electricity rate will be assigned automatically to include half a million families after cross-referencing data from the tax and social security authorities. 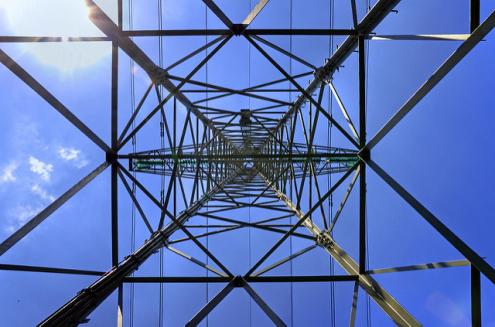 The law will increase the income limits for families to benefit from the social rate, paid by phone companies. It is included in a group of measures to fight “energy poverty” that the government will present shortly, after many negotiations between the Left Bloc and the Socialists. These laws also include the creation of an Extraordinary Social Electricity Benefit and exemption from paying the Audiovisual Contribution.

The law will make the social rate available to anyone earning up to €628.83 per month in households whose other members earn up to 50% of that amount. According to the Jornal de Notícias newspaper, the same threshold will be used for exemption from paying health-care user charges as well.

According to the newspaper, the Socialist Party and the Left Bloc adapted an automatic model used in countries such as France, England and Belgium, in which each eligible beneficiary is informed of their right to the benefit and starts receiving it immediately unless he or she chooses not to. The government predicts that this measure will quickly bring support to 500,000 families rather than the current 85,000 beneficiaries. The rate will also be available to anyone also benefiting from the solidarity supplement for the elderly, guaranteed minimum income, unemployment benefit, childcare allowance, invalidity pension or old age pension.