Consumer organisation Deco announced the number of debt-ridden families who asked for their help over the past year. New laws have been presented in Parliament to protect these families from foreclosures and evictions. 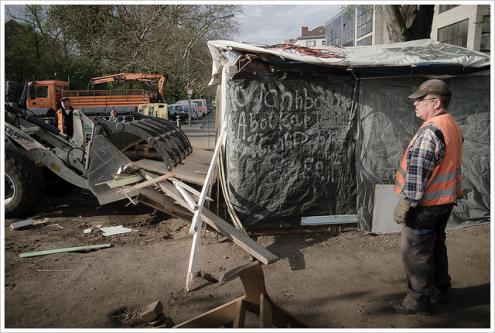 In 2015, a total of 29.056 families requested help from Deco, a Portuguese consumer association. 13% of these families had their income seized and properties foreclosed, an increase when compared to numbers in 2014. According to the association, unemployment is still the main cause of financial difficulties for families (31%), followed by worsening labour conditions due to wage and pension cuts (27%) and foreclosures (13%).

Protection of debt-ridden families from evictions and foreclosures was one of the measures in the agreement between PS, Left Bloc, the Communist Party and Greens to stop impoverishment. Both the Socialist Party and Left Bloc presented laws on the matter, which differ between them. The law presented by the Socialist Party bans the sale of foreclosed assets, while the Left Bloc proposes banning foreclosure and extends the ban to foreclosure of family homes in a civil proceeding. The laws are currently under discussion.