The Right with no alternative

The Right hasn’t proposed any amendments to the new state budget because its idea of an alternative is endless austerity. By Luís Monteiro.
Luís Monteiro 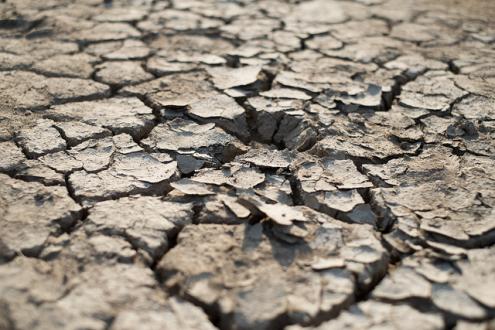 Pedro Passos Coelho, the previous prime minister, stressed that the Socialist Democratic Party had no amendments to propose to this budget, as it 'could not be amended', at the end of a general discussion. On the same day, Moddy's Investors Service gave the green light to the Portuguese State Budget. This behaviour comes from the people we would expect it from the least, those who pointed the finger at all their political opponents for four years, accusing them of lack of patriotism, who today are the people hoping the most that this state budget fails to be approved.

In short, we can assume then that the Right hasn’t proposed any amendments to the new state budget because its idea of an alternative is endless austerity.

Besides halting the saga of privatization that has gone on in recent years and recovering workers’ wages, this governance strategy has another advantage: it has created the possibility of proving that Passos Coelho and Portas’ 'infallible' policy of endless austerity is, after all, a big scam. We had two party leaders running the country, passing down commands from the European Commission to Portugal, draining the national economy of its production capacities and further increasing debt. That ‘infallible’ plan? It failed, miserably.

Drawing on literature, I’ll venture an analogy with Kafka’s work, The Trial. The novel tells the story of Josef K., a bank employee who is arrested on the morning of his thirtieth birthday. Josef K.’s life changes quickly from that moment on, as he becomes a suspect in everyone’s eyes. People begin to treat him with suspicion - even at the Bank, where his work is put to the test. The austerity policy blamed the Portuguese population, saying that they were 'living beyond their means', it plunged people into a process with no end in sight, where we were forced to pay debts that were not ours, and get even poorer. In the eyes of the rest of Europe, we are the student who failed the exam, and our entire project for a Social Welfare State is called into question.

Someone please get us out of this prison.

Published originally by jornalreferencia.blogs.sapo.pt on March 1st 2016. Translated by Luci Ruas for Esquerda.net/English. 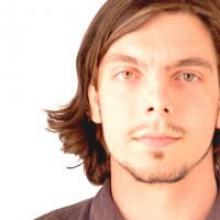