We live in a country of moderation. Only the Left is radical, because the Right is always considered, centrist, sensible and, well, moderate. By Mariana Mortágua.
Mariana Mortágua 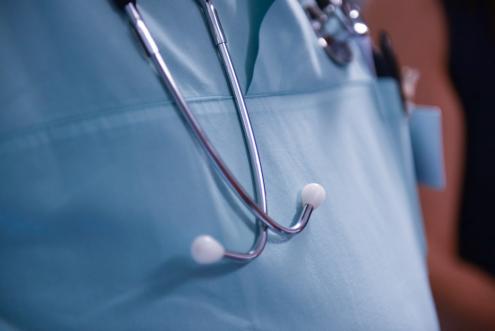 Everyone calls for the values of the 25 April revolution, democracy and freedom. Everyone flies the flag of constitutional values, even if they voted against the constitution because they found it a bit out of fashion. In their speeches, everyone in Portugal is in favour of public education, the National Health Service and Social Security.

We have said it time and again: austerity kills. This isn’t slogan or populism. It’s the truth, and this case has demonstrated it in the most brutal way. It has shocked the country but it happens every day. It happens to a greater or lesser extent at hospitals, at old people's homes that can’t afford to pay for heating and medicine, in the lives of those who have lost their jobs and social support at the time they needed it most. They are the other side of the coin for the budget adjustments of which the PSD and the CDS are so proud.

Defending the welfare state isn't just a frame of mind. It is a practice, as well as an idea of society that the Right has long abandoned. It isn't compatible with the attempts to privatise and create franchises in the NHS (attempts made by the PS as well–there’s no point denying it–but most frequent in the last four years). It isn't compatible with the transfer of hospitals to charities. And it certainly isn't compatible with the more than €1.5bn in cuts made between 2011 and 2014. It’s worth reading "O Sistema de Saúde Português no Tempo da Troika: A Experiência dos Médicos” [The Portuguese Health System in the Troika Age: the Doctors’ Experience], a study done at ISCTE and released in June. Among the 3,000 doctors interviewed, 80% say that the cuts have affected the care given, 40% say that there has been a lack of medication, 23% have stopped using invasive methods because of a lack of available material and 60% say that the number of patients stopping treatment for economic reasons has increased. 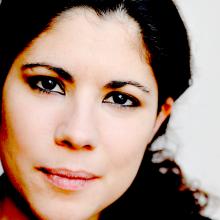