This bill, which has been approved in the Portuguese Parliament, is aimed at workers who have lost income due to the pandemic and have no other forms of subsistence. The amount will be of 438.31 € per month” and the benefit will have a maximum duration of 180 days. 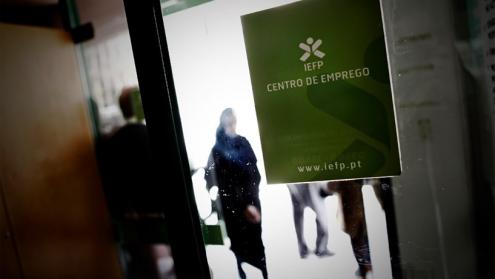 Bloco de Esquerda’s proposal, which has been approved in the Portuguese Parliament in May, creates an Extraordinary Unemployment Benefit and is applicable to employees, independent workers and informal workers excluded from others allowances. The amount will be equivalent to the social support index, that is, 438.31 € per month, and will last for six months.

José Soeiro, Bloco de Esquerda’s MP, recalls that “at the moment we are in a situation where there are hundreds of thousands of workers who have lost their jobs, income or activity and are unprotected” and who “are excluded from both pre-existing unemployment benefits and any extraordinary supports that have been created since the start of the pandemic”.

The bill states that this allowance can be accessed, namely, by “workers covered by the general Social Security regime for employees; self-employed workers; domestic service workers; members of management bodies; workers registered with the Pension Fund of Lawyers and Solicitors; managing partners of companies of which they are the only worker; disability pensioners of the general Social Security regime who have been declared fit for work in a disability review exam and have become unemployed”.

This benefit cannot be combined with other allowances. “It is an exceptional support, which has a temporary character. We are not redesigning the social protection system with this measure, we are creating a measure that is valid for six months, an extraordinary measure, financed by the State Budget, which has also happened to other countries”, says José Soeiro, referring to the example of Spain.

“It is the minimum of the minimums to guarantee that people who are currently at «a zero» can have this support”, mentions José Soeiro, noting that “it does not require a guarantee period nor that people have had a certain number of months of tax payments”, its proof being “very simplified”, and in some cases it may be a declaration of honour, which is later verified by the Social Security.