The European Finance ministers proceeded with the Commission’s recommendation that ​keeps sanctions for Portugal and Spain​ on the table. 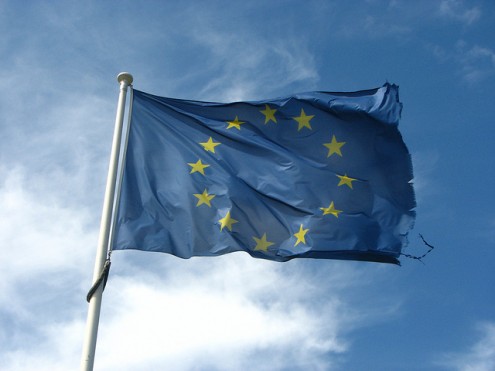 For Mariana Mortágua, a ​Left Bloc MP, the government must reject the sanctions using every means available. “The most important thing is for the country to unite to counter and prevent the application of sanctions,​ which would be unjust and humiliating”, stated Mariana Mortágua.​
​She remembered that the ​possible decision “is discretionary: several countries have not met the rules, just like Portugal, but they have never been sanctioned. It is an attack on Portugal, an attack on the people who have suffered in Portugal, it is a humiliation for the country ​and one that we cannot accept”.

“I think the time of Portugal being the European Commission’s g​uinea pig is ​over”,​ added Mariana Mortágua. Questioned about the possibility of a “zero sanction” ​being applied, ​the MP answered that such a sanction “even though it has no financial effect, ​would be a humiliation for the country. It is the European Commission saying “I am sanctioning you just to humiliate you”. It is a farce and it is ​just ​as unacceptable as any ​other ​ form of sanction. We cannot accept discipline through humiliation. That is not how Europe is built”, she concluded.

Mariana Mortágua insisted that the people should be called to give their opinion ​if the sanctions are applied. “If the sanctions go ahead, we think it is legitimate to hold a referendum about the mechanism that is imposing the sanctions. If the whole country ​agrees to reject the sanctions, then why can’t the country speak about the treaty that imposes them?”.