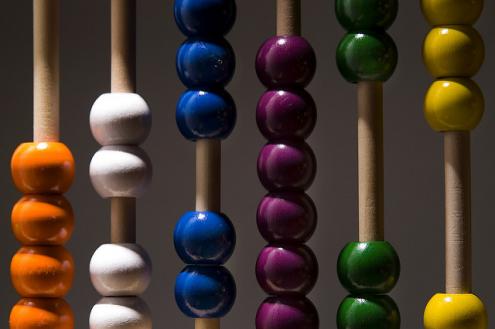 The general State Budget debate was very different from previous ones. This State Budget is different from previous ones. And it was very interesting to hear the arguments which PSD and CDS used to justify their “no” vote and turning their backs to the new direction which has resulted from the recent legislative elections. By “throwing in the towel” they are not presenting any proposal of change in the speciality, a position which PSD has acknowledged. There is not a single problem in the country for which PSD has shown willingness to present a solution.

They are the only ones who know the reasons that move them. This Budget, which is not a Budget that meets all the needs of the country, is a State Budget which breaks with past policies.

There are two key issues: 1. To put a stop to the general impoverishment of the population; 2. To return income to workers and pensioners. PSD and CDS are only able to think within the box of austerity and submissive to Brussels. They say today that they would gradually give back loss earnings…if we look at the example of the announcement of the surtax   restitution which was made just before the elections, then enough said, the gradual was zero. But there are still two fundamental questions: whether or not to place people at the centre of the Budget and understand that the fight against impoverishment and poverty is in itself a factor of economic development. But to think this way does not spill out of the limits of the “austerity box”…

The increase of minimum wage, the end of frozen pensions – of all pensions and not only the minimum of minimums, restitution until the end of the year of salary and pension cuts, increase of social aid – child benefits, welfare, pension supplements, end of surtax on income tax, new income tax scales. These and other measures enable the assessment that rampant impoverishment can be stopped. And that is worth a lot for the improvement of conditions of many people and many families.

Is everything sorted and is this the ideal Budget? No, it is not. There is still much to do to reverse austerity, for instance, measures are lacking for the unemployed and those who have lost unemployment benefits. But we cannot ignore and fail to appreciate that this is a Budget which increases taxes in the financial sector and removes scandalous tax exemptions (IMI) from Real Estate Investment Funds. The tax increase on fuel is a problem, there’s no denying that, but PS opted for a Budget within European guidelines and, as a result of pressure from the European Commission, as we all witnessed, we have a Budget which is worse than the first version.

But, on balance, it is a Budget which hasn’t given up on the people. Left Bloc’s proposal for automatic access to a social electricity tariff is an example of that. It will reach 1 million families, without adding to expenses. And this could even be improved.

We will still be hearing a lot about the State Budget in the upcoming weeks, and that’s a good thing. The Budget, its measures, have a direct impact on our daily lives. May we also see a change in this aspect. May the Budget be a topic of our conversations and not just something that is approved by Brussels, as was the case with the previous government. Change is possible, but it also depends on us.

Article published originally in mediotejo.net on 24 February 2016, translated by Anna Pires for esquerda.net/English. 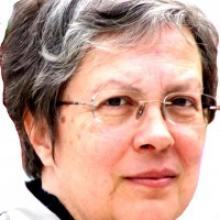