Américo Amorim opted out of a salary as president of the company, but instead earned 131 million euros in dividends from Galp Energia, paid in the Netherlands and tax free. The members of the board of the company earned 6.6 million euros. 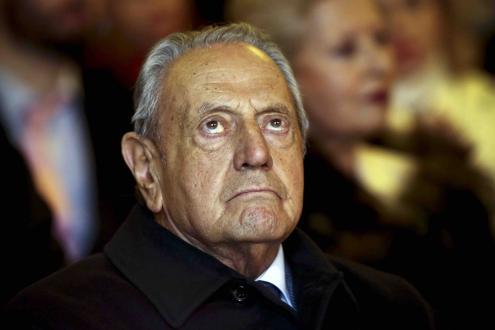 Américo Amorim, the richest man in Portugal and the non-executive president of the Portuguese oil company Galp Energia, will earn 131 million euros in dividends, which do not pay taxes, announced the newspaper Correio da Manhã.

A report issued by the oil company stated that Amorim opted out of earning a wage, and paid over 6.6 million to the members of the board.

Galp Energia has fiscal headquarters in the Netherlands, where the holdings do not pay taxes on dividends of the affiliated companies. Américo Amorim holds over 317 million in stocks, 38.34% of companies’ stocks, according to Correio da Manhã.