According to data from the Bank of Portugal, in 2015, Portugal lost over 864 million euros to tax havens. The “Panama Papers” research has revealed that 244 Portuguese companies are involved in the international corruption scandal and that the owner of the PT Portugal group, a telecommunications company, used an offshore account. 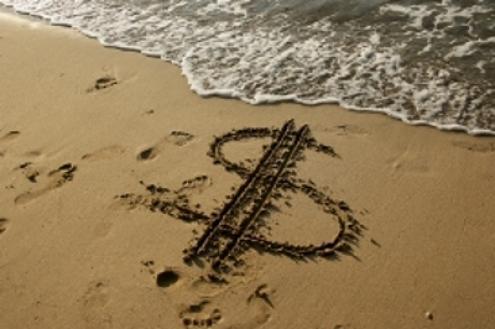 Since 2010, the amoynts invested in offshore accounts by people living in Portugal have decreased, but last year there was an inversion in this tendency wiith over 2.3 million euros leaving the country each day, according to the newspaper Correio da Manhã.

The “Panama Papers” research revealed that 244 Portuguese companies are involved in the international corruption scandal and, over the years, Mossak Fonseca has had 23 clients with a Portuguese address. According to the Irish Times, the papers under investigation revealed that there are 34 beneficiaries of offshore accounts and 255 stake holders in some way connected to Portugal.

According to the Portuguese newspaper Expresso, the Altice fund, which bought PT Portugal, the Portuguese telecommunications company, used the services of an offshore company in Panama between 2008 and 2010. In September 2015, the president of Altice, the French Israeli businessman Patrick Drahi, said “I don’t like to pay wages. I pay as little as I can”.