Offer to buy Banif which would have cost the State 1.7bn less refused by ECB

Santander bank has benefitted from a solution imposed by the ECB and the Bank of Portugal over an offer from the North American Apollo Fund which would have saved the state 1.7bn. 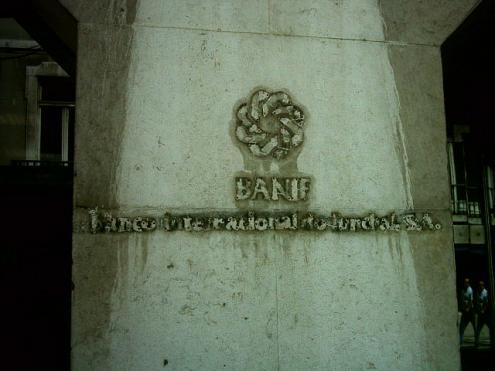 The North American Apollo Fund put forward an offer for Banif which would have saved taxpayers 700 million euros, that is, almost four times less than the solution imposed on the Government by the Bank of Portugal.

The solution favoured by the ECB, the Bank of Portugal and the Ministry of Finance meant handing over the good assets of Banif to the Spanish bank Santander, together with a large injection of public funds by the Portuguese State. European institutions imposed the consolidation of Santander bank, taking advantage of the difficulties Portuguese banks have been facing in order to consolidate a Spanish bank. After the Banif intervention, European authorities are pushing forward the sale of Novo Banco to another big Spanish bank, such as BBVA, Banco Popular or La Caixa, or even Santander itself.