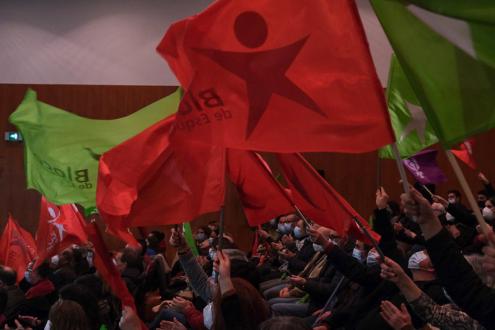 The Socialist Party received a great part of the votes of the left parties under the false pretext that the right and far right together were very near to take the power. The campaign of the Socialist Party was always based on the need of an absolute majority not to be dependent of the Left parties, Left Bloc and PCP, “instability”. Nevertheless, the almost daily opinion polls seemed to confirm that there was a tie between PS and PSD, but they were indeed fake polls. PSD (conservatives) got, with their islands allies, 81 seats and a score of 30.4%. Bloco lost 14 seats and the PCP lost 6 seats. We have now 5 seats with 4.5% and the PCP has 6 seats with 4.4% of the votes. The greens failed to be elected, as well the demo-Christians. The animalist party survived with only one seat (loosing 3 seats). Livre Party, near Varoufakis, kept their only seat. The extreme right progresses from 1 to 12 seats, it’s a shame, and the Liberals were credited with 8 seats, 7 more than before.

The central bloc (PS+PSD) is now bigger than ever, and the right wing it’s more fragmented, with the dramatic increase of the far right. In any case, the major defeats were for the demo-christians, for the first time with no parliamentary representation, and for Left Bloc and the animals’ party, both losing 75% of the bench. Also, PCP had a significant loss of 50% of the bench.

We shall not forget that this election was the result of a fabricated political crisis after the Left voted against the budget, agreed by the Prime Minister and the President of the Republic. There was not even the possibility of presenting a second version of the budget to be voted, as the President immediately called for elections after the first vote and still two months before the end of the year. The strategy of the Socialist Party proved to be effective. They used the moment where they were stronger to create a political crisis and to essay an absolute majority, and by that way, get rid of the Left wing parties. For the President, the clash between PS and the Left parties was seen as an opportunity to reinstall a central bloc government, in case PS wouldn’t achieve the majority. The space on the Left wasn’t however reduced. What happened was a direct transfer from the Left Bloc and PCP votes to the PS.

For us it is a larger defeat than we expected. We are now going to enlarge a popular opposition. The Socialist Party is coming back to fully obey EU criteria and that means social crisis, but for the moment they will benefit from the EU funds of the recovery and resilience program. 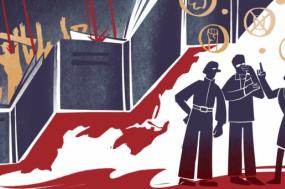 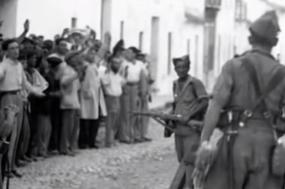 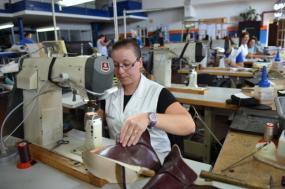 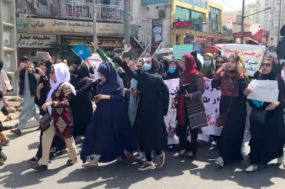 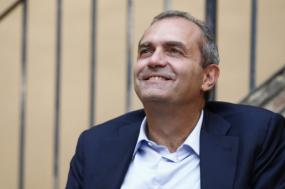 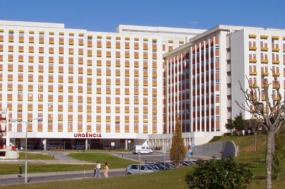 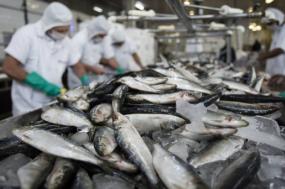 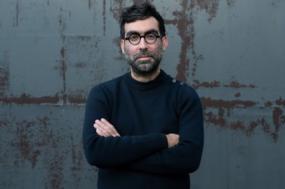 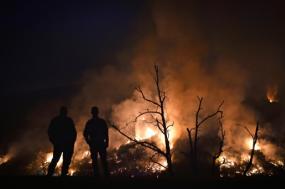 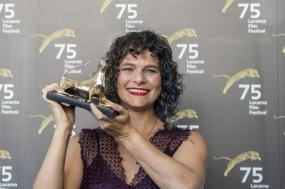 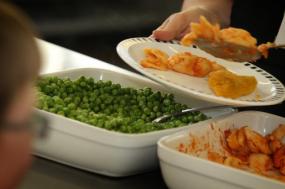 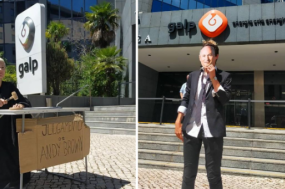