Over the past days, Portugal has been in the news in the international press. And for one good reason: the bill forbidding bosses to contact workers during their rest time. The American "Vice" magazine stressed that "Portugal has made it illegal for your employer to send you messages after working hours". Yahoo Finance" ran the headline "A simple mistake that could get your boss in trouble". In the British newspapers, like The Guardian, the measure was also highlighted. By José Soeiro 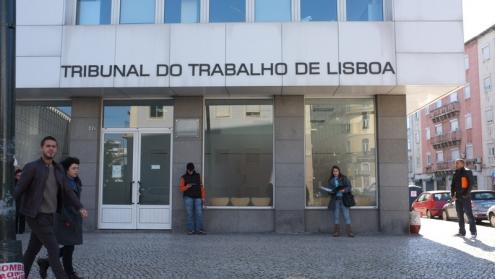 In Portugal, this debate started in 2017. In June, Bloco presented, for the first time, a project aiming at enshrining in the Labour Law the enterprises’ duty of disconnecting. The idea was that the law would strongly signal against an ongoing dynamic of intensification of work rhythms and informal extension of working times through some sort of permanent request from workers. In addition to invading rest time and colonising free time, this professional hyper-connectivity exacerbates burnout phenomena and disturbs private and family life.

In October 2017, other bill proposals accompanied Bloco's, but none of them provided for this disconnection duty. Rather, these bills provided for the "right to disconnect" that, besides putting the onus on the worker, either limited to state an evidence that already draws from the current law (obviously the worker has the right to turn off his email and not answer calls during his rest time), or created a regime much worse than the one that existed. Why? Because by wanting to regulate a specific worker’s right, which the law inforce already contemplates, these projects (proposed by PAN and PS) had a perverse effect: what was already established by the law as a time of freedom of the worker (rest time, non-work period and period of non-subordination to the employer), would become a time of conditional freedom, with the enterprises (according to the PS proposal) being able to define by internal regulation (i.e. through an instrument that can be unilaterally imposed) the situations in which the worker could be legitimately contacted beyond his working period. In practice, this would end up legalising such an incursion by employers into workers’ rest time.

At that time, these two proposals were not approved (and just as well!) nor was Bloco’s proposal, rejected by the votes of PS, PSD and CDS-PP. Everything remained unchanged, but the idea of the "duty to disconnect" started making its way. It is true that workers have always had the right not to answer a employer’s email or a phone call during their rest period, and it is true that exceptional situations, of force majeure, may exist and are covered by law (for example, in the case of fire at the company’s premisses, or a cyber-attack and only the worker has the key!). Yet, the fact that workers do repeatedly receive contacts, outside their working hours, from their company is a coercive action and a form of pressure, that transfer to workers the onus of not answering or force workers to read e-mails and occupy their mind, even if it only to understand the reason why they are being contacted. Therefore, it is important to look at the "disconnection" issue from this perspective: the employers' duty not to connect.

And this is what happened now, in the wake of the legislation on remote work (through which good remote work regulation is now in force, with more protection and rights for those who work).

The new rule on disconnection, which will be inscribed in the Labour Law, enshrines the duty of employers to refrain from contacting workers. And it applies to all workers, regardless of working in micro or large enterprises, and not only to those in remote work. In the debate, once again, opinions were divided. In the original drafts, PS, CDS and PAN insisted (once again) on a dangerous formulation about a supposed "workers’ right to disconnect”. Bloco insisted on the employers’ duty to disconnect, applicable to all work regimes. In the context of negotiations with the Socialist Party, and then in the so-called "debate on details", the ambiguous proposals on the "right to disconnect" were dropped and the employer's duty to disconnect prevailed. It was worth it!

It’s known that law does not automatically change social practices nor puts, by itself, an end to a work culture of “permanently connected”.

There is still much to be done to guarantee more respect for working time and to earn more time for ourselves. Working hours abuses have many dimensions, from unpaid overtime to abusive interpretations of the legal figures of " working hours exemption " or the “hours bank", for example. But the fact that the law now in force stresses this matter, which is maybe internationally unprecedented, is of great political and legal significance. And means that workers have one more weapon to use in the struggle for the right to live beyond work. 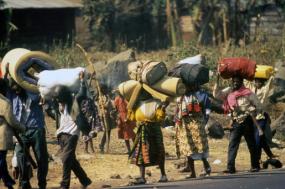 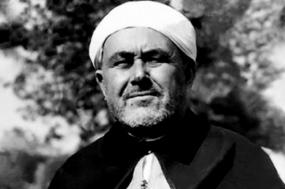 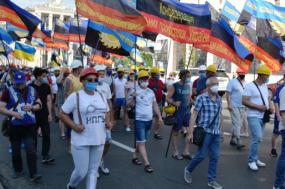 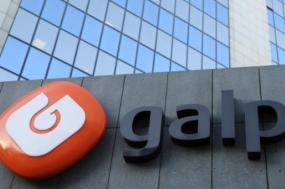 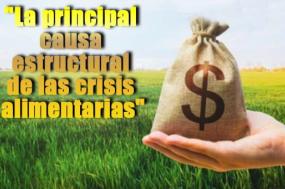 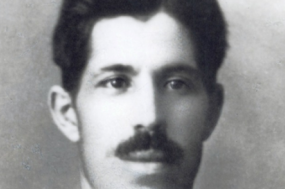 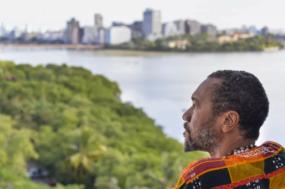 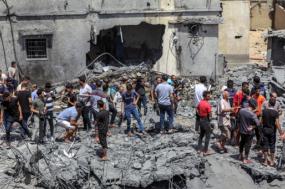 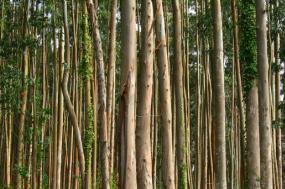 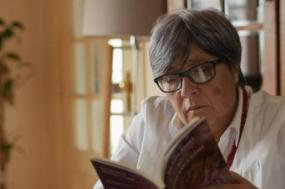 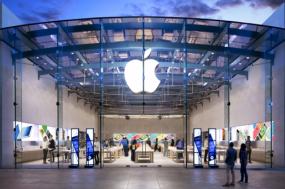 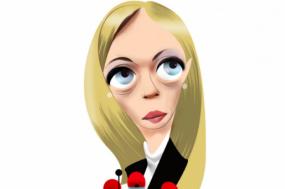