The Socialist Party, moved by economic interests, and with the help of the President of the Republic, has led Portugal into a political crisis that will result in early legislative elections, but such political crisis is “artificial, unnecessary and a trick by Prime Minister António Costa” to obtain an absolute majority, said Catarina Martins, National Coordinator of Left Bloc. 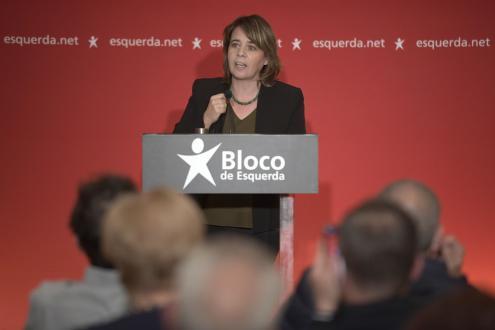 Catarina Martins states that “whether in Housing or Health, the Socialist Party’s resistance to compromise with the left comes from the economic interests that condition him” and highlights that “we look at those who work in the NHS and we see the heroes of this country. We also see exhausted professionals, large public hospitals closing and private hospitals opening. Don’t ask us to close our eyes when we see the NHS fighting for its survival.”

To better understand what is at stake, it is worth taking a step back to the previous legislative mandate from 2015-2019, during which the Socialist Party governed the country on the basis of a written agreement with the parties to its left, forming the so-called “Geringonça” or “Contraption”, which contributed to several advances in Portuguese society, such as the significant increase of the minimum wage and the thawing of pensions.

While negotiating with the Socialist Party for the 2022 State Budget, Left Bloc presented nine proposals aiming to strengthen the NHS, Social Security, and labour protection. After several months of negotiation, the Government broke its commitment with the left and decided to reject all nine proposals. It should be remembered that these proposals are based on projects already presented in the Portuguese Parliament, and some have been previously defended by the Socialist Party.

According to Catarina Martins, Prime Minister António Costa “broke bridges with the left because of his obsession with an absolute majority”, “refusing to negotiate while adopting an intransigent posture.”

It should be noted that political parties have their own programmes, based on which they elect their members to the national parliament, and, in the specific case of Left Bloc, its programme is the focus of its political intervention.

As a result, Portugal will have early legislative elections recently scheduled by the President of the Republic for January 30, 2022.

Strikes as a reaction to the 2022 State Budget

As soon as the 2022 State Budget was presented by the Government, dozens of sectoral and company strikes were called by.

Nurses, physicians, teachers, firefighters, public transport workers, and workers from the most diverse areas have been striking and protesting out on the streets against the lack of response given by the Government led by António Costa.

They demand wage increases and a reinforcement of workers, in order to enable key sectors of the state like the NHS to give a proper response to the increasing demand, which has only become more urgent with the current pandemic and social crisis.

Left Bloc pledges to move forward and protect the people

Left Bloc has never been and will never be a mere enabling partner in State budgets, much less when these do not respond to the real and pressing needs of Portugal, as was the case with the State Budget for 2022. At the same time, Left Bloc does not close doors to future agreements with other parties of the left, but will not respond with sectarianism to the Socialist Party’s sectarianism.

Left Bloc does not consider that early elections were inevitable, because they are not a direct and immediate consequence of the non-approval of a State Budget. In any case, Left Bloc will face the January 2022 elections with the same determination as ever, abiding to a programme that pledges to guarantee the protection of all peoples, work dignity, health safety, and climate justice. 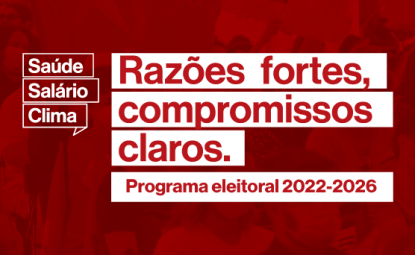 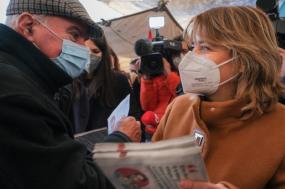 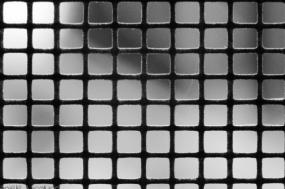 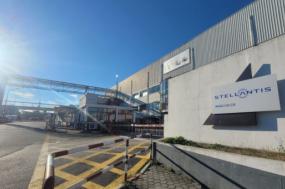 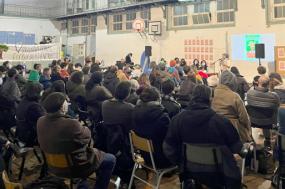 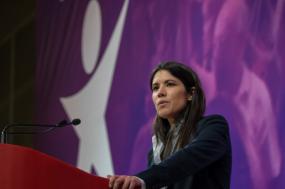 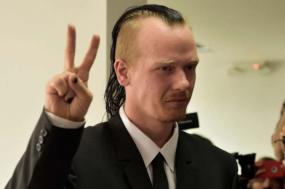 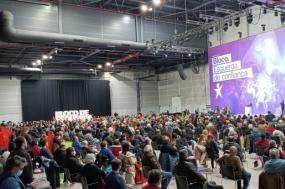 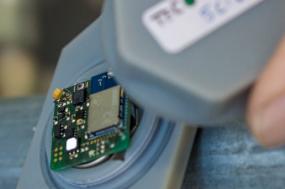 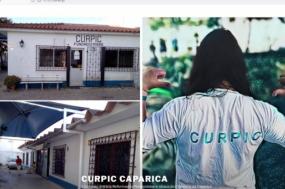 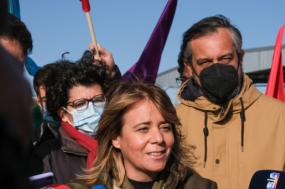 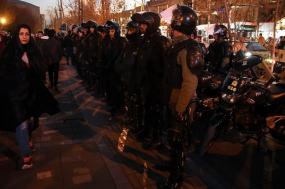 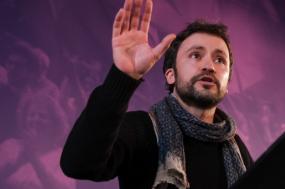