Catarina Martins, Left Bloc coordinator, and José Soeiro, MP for Left Bloc, presented a proposal that aims to regulate work done through digital platforms: employment contracts, penalties for non-compliant platforms and clarification of the algorithm are the main proposals. 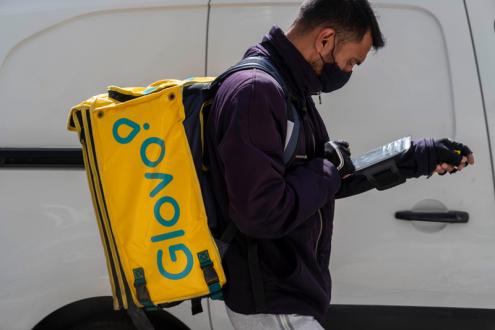 More than 80 thousand people work using digital platforms such as Glovo or Uber. Currently, these workers are treated as self-employed workers, “which means that they are removed from an employment contract and any forms of social protection” that are inherent to it, said José Soeiro.

As such, we consider that workers on digital platforms must have a work contract. To this end, Left Bloc proposes to introduce these contracts into the Labour Code, a measure which will result in “the alteration to the labour code, attributing directly to Glovo, Uber or other platforms, the employer’s responsibilities arising from the law”, explained José Soeiro.

Left Bloc also intends to regulate the use of algorithms, which are “a black box without any transparency”, said José Soeiro, while recalling that “workers do not know the criteria that the algorithm uses to assess and distribute their work”.

In Germany and in several Nordic countries, it was through collective agreements that the definition of the status of subordinate worker was achieved with some platforms. For historical reasons related to national industrial relations systems, unionisation levels are extremely high.

For example, In the UK, a group of Uber drivers filed a lawsuit in 2016 against the company, obtaining recognition, applicable to 40,000 Uber drivers, that they were not self-employed. In February 2021, the UK Supreme Court ruled in favour of workers, ruling that Uber is responsible for providing drivers with social protection at work, including a minimum wage and holiday pay. 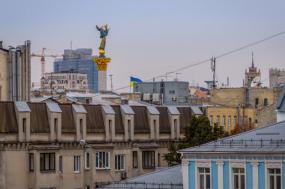 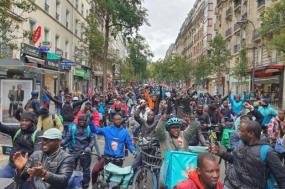 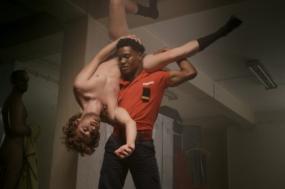 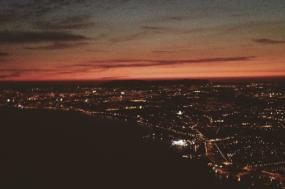 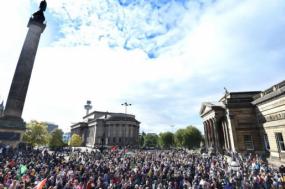 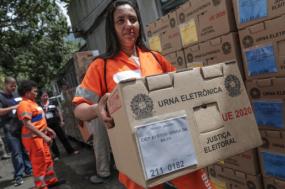 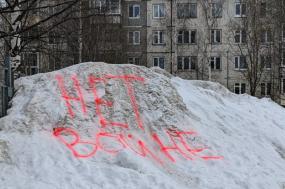 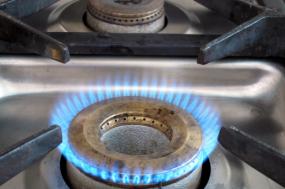 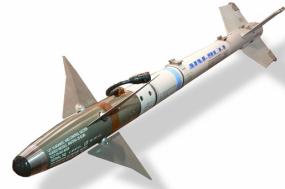 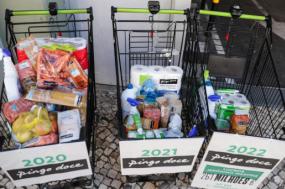 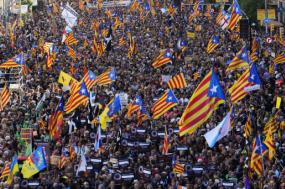 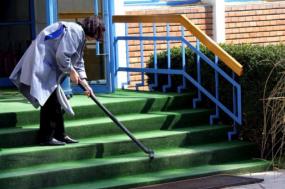