Left Bloc presented a draft resolution in the Portuguese Parliament for the government to defend the waiver in the European Union and for the vaccine to be treated as “a public good with universal access”. 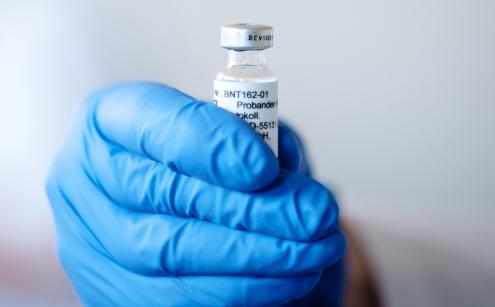 The party thus joins the “forceful appeal” made by the World Health Organisation, which, given the shortage of vaccines, recommended this measure to intensify its production.

The draft resolution recalls that “several states have invested a lot of public money to finance research and to subsidise the production of the vaccine against Covid-19” and that the EU has increased funds for research and created funds to support the development and production of these vaccines. However, “something essential” was not taken into account: “the vaccine must be a public good, with universal access”.

Moreover, vaccines were only made “possible through massive public investment in research and production”, but were left “in the hands of private industries that are strangling production in favour of a monopolistic position that guarantees more and more profits”. Even so, the contracts signed with the pharmaceutical companies “are being consecutively breached”. Thus, “patents are strangling production and the situation is more dramatic in the poorest countries of the world”.

For this reason, Left Bloc recommends that the Portuguese government “defend, in the European Union and in the various international organisations, the waiving of patents on vaccines against Covid-19 and the sharing of all data resulting from the investigation” so that “vaccines against Covid-19 become a public good of universal access whose production must be diversified and with equitable distribution to all countries of the world”.

José Gusmão, MEP for Left Bloc, responded to the recent statements by the Portuguese Minister of Health, Marta Temido, about the waiving of vaccine patents, who affirmed that patent waivers did not solve the problem of their lack of production capacity, repeating the opinion expressed by the Portuguese Prime Minister in a recent parliamentarian debate.

José Gusmão also criticised Marta Temido for ignoring calls from countries like India, which “have a much higher vaccine production capacity than Europe”, from other companies that also “call for the sharing of know-how” and the World Health Organisation. For the MEP, the minister is “naïve” when she says “that if the waiving of patents accelerated production, it would have already happened”, and that she is unaware of “the dimension of the business that the pharmaceutical companies that hold this oligopoly are preparing to do”.

“The pharmaceutical industry wants to keep the secret and control the expansion of production, in order to protect the oligopolistic regime that allows it to make the prices it wants to those who are prepared to pay more”, José Gusmão defended. 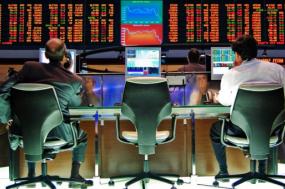 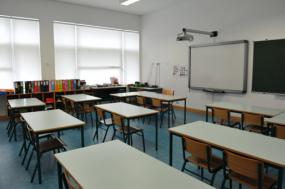 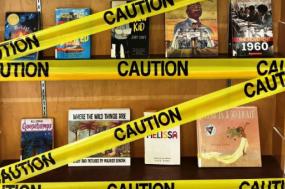 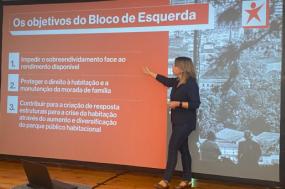 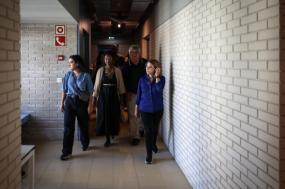 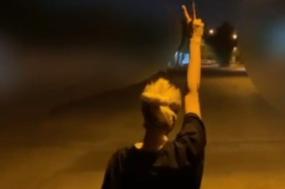 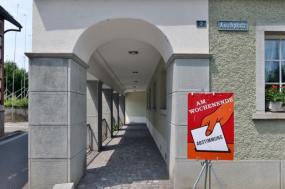 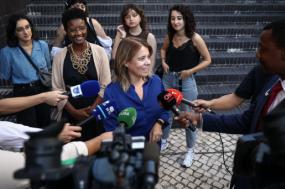