Statement of the International Department of Bloco de Esquerda on the situation in Chile. 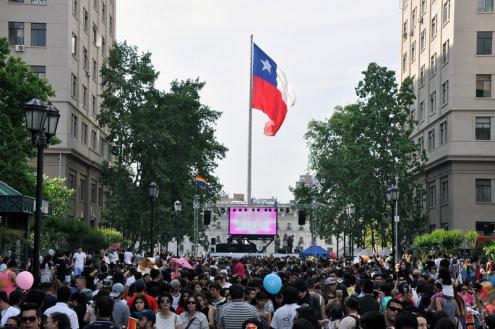 On October 25, 2020, the Chilean people decided to vote for the repeal of the Constitution that stemmed from Augusto Pinochet's dictatorial period, ultimately deciding that the new Constitution shall be drafted by a Convention composed entirely of elected citizens, with equality between women and men, and with the participation of representatives of the Mapuche people and other original peoples.

The holding of this referendum was only possible through a large popular mobilisation that began in October 2019. From then on, both the youth and the workers were victims of a ferocious repression in the streets of Chile, while fighting and denouncing poor living conditions, unemployment, social inequalities and a society shaped by a constitution of the dictatorship. It has been an arduous fight for the Chilean people. With the people at the mercy of unpunished repressors. With thousands of victims of repression. More than 10,000 arrests, thousands of injuries, rapes and tortures, dozens of deaths.

The Human Rights Commission of the Chilean Chamber of Deputies has denounced the existence of 8575 victims of human rights violations by the repressive forces of the Piñera government, the Carabineros, since the beginning of the strong social and protest mobilisations. For the Chilean Human Rights Commission, the events taking place in Chile since last October are part of a serious and systematic policy on human rights violations. "There is no political responsibility here, but also criminal responsibility in the context of the government’s responsibilities in managing public order," said the president in an interview.

In the most participated voting procedure since the end of the dictatorship, the result of the referendum was clear in answering both questions. 78.27% voted in favour of constitutional change. The heirs of pinochetism had a clear defeat, with only 21.7% of the votes. And 78.79% chose to convene a Constitutional Convention with the direct election in April 2021 of 155 constituents, with equality between women and men and the presence of representatives of the Mapuche people and other original peoples, who will have to draw up the new Constitution.

Even so, several episodes still manifestly demonstrate that Pinochet's legacy continues to haunt Chilean society. More recently, the violent detention of a seven-year-old Mapuche girl by the Chilean police, on January 8, 2021, shocked the country. The child is the daughter of Camilo Catrillanca, murdered by the police in 2018. Given this situation, the Chilean people took to the streets once again, protesting against repression, thus continuing a struggle whose aspirations they want to see realised in the Constitution and in society.

Bloco de Esquerda salutes the Chilean people, all the democrats and especially the workers, the original peoples and the Chilean youth for the journey they have endured in the defense of democracy and the improvement of living conditions, demanding a new constitution that deposes the current one, which comes from the time of the dictator Augusto Pinochet. We also welcome the victory of the popular democratic will for change and hope that undemocratic actions that resort to violence and to the suppression of the rights of Chileans remain forever in the distant past. 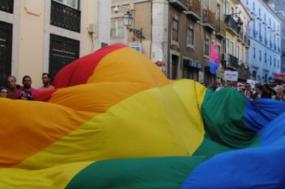 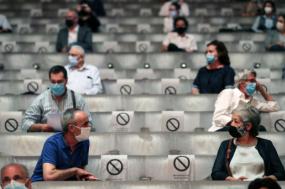 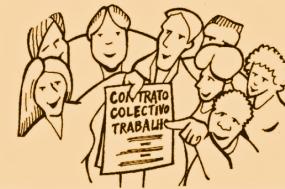 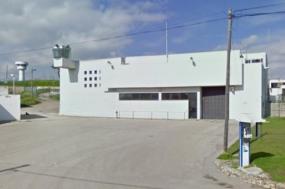 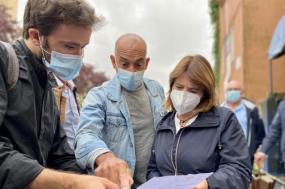 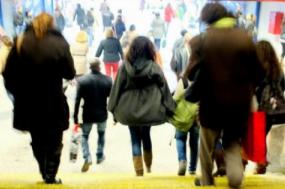 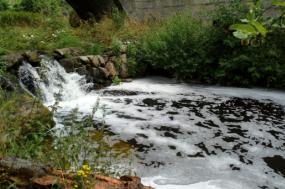 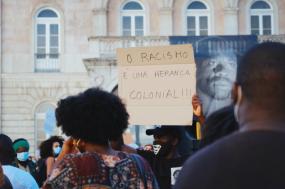 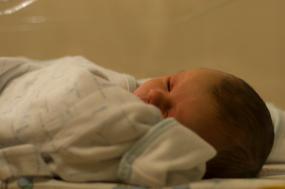 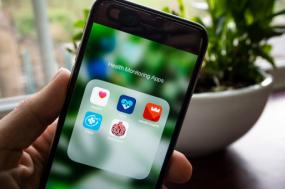 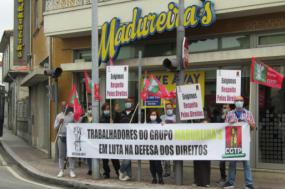