Catarina Martins, Bloco de Esquerda’s Coordinator, said that Bloco de Esquerda has defined four priorities in response to the crisis in the 2021 State Budget’s debate, which have not been accommodated by the Socialist Party Government.

1. Take lessons from the pandemic. Strengthen the National Health Service

2. Defend employment and work with rights to overcome the crisis

3. Social protection that leaves no one behind

Catarina Martins made it clear that “in the preliminary negotiations with the Socialist Party Government there is not enough materialisation in most of these areas”.

Therefore, Bloco de Esquerda will vote against the document, standing in opposition to the present governmental fiscal policy, as the 2021 State Budget remains incapable of effectively fighting the present economic and pandemic crisis.

Catarina Martins recalls that the proposed changes to the Labour Code, having no direct budgetary impact, “are fundamental to ensure that support and economic stimulus measures translate into jobs and wages”, preventing the crisis “from operating yet another generalised contraction of wages and causing a structural and lasting impoverishment of those who live from their work, as occurred in the last crisis ”.

Regarding the National Health Service, Bloco de Esquerda recalls that the measures to hire more health professionals and the implementation of a National Health Plan, negotiated for the 2020 State Budget, have not yet been complied with, having been registered in the recent past “a loss doctors and an increase in the number of users without a family doctor”. Bloco de Esquerda therefore requires “the complete fulfilment of what was agreed in previous budgets and the timely continuation of the strengthening of the NHS throughout next year”.

Regarding Novo Banco – a Portuguese bank introduced by the Bank of Portugal to rescue assets and liabilities of the collapsed Banco Espírito Santo (BES) –, Bloco de Esquerda “does not accept that the losses of Novo Banco, which is managed by Lone Star Funds – an American private equity firm that invests in distressed assets across the world –, continue to be guaranteed, directly or indirectly, by taxpayers.

“Our differences with the Government are not simple details”, says Mariana Mortágua

Mariana Mortágua, Bloco de Esquerda’s MP, stressed that the disagreements with the 2021 State Budget are not of detail, but of substance. And she explained why Bloco de Esquerda is so demanding in its proposal, stressing that, at present, it is not able to accept the overall precepts of the Budget, but nevertheless “keeps the door open” to negotiations.

Mariana Mortágua considered that “this is a different Budget, because it has the obligation and the responsibility to respond to one of the most serious crises we are experiencing. A social, economic, but also public health crisis, with a great impact on people’s lives”.

“Today is a different time,” stressed Mariana Mortágua, warning that the crisis will affect most people, so the 2021 State Budget “needs concrete, strong measures that produce results”.

“Our differences with the Government are not simple details”, she reaffirmed, stressing that “they are disagreements about the crisis response strategy”.

The first voting phase for the 2021 State Budget, called “generality”, will take place on October 28th. A second phase, called “specialty”, will occur between the 20th and 25th of November, where MPs propose and vote measures within the various parliamentary committees. Finally, the final global vote on the 2021 State Budget will be conducted on November 26th. 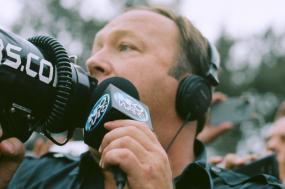 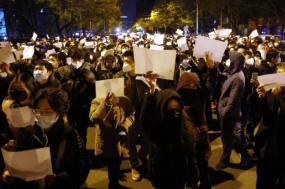 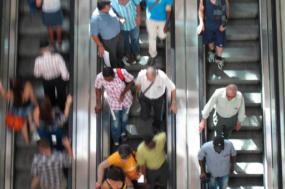 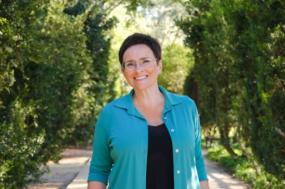 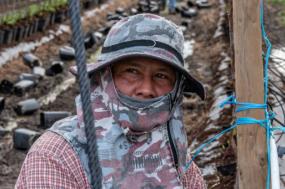 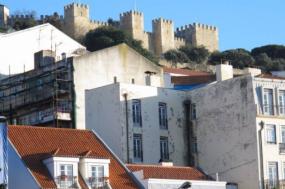 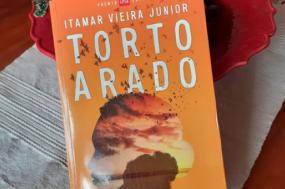 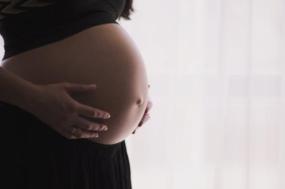 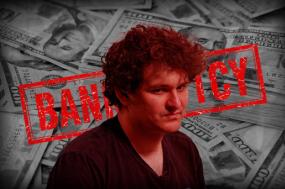 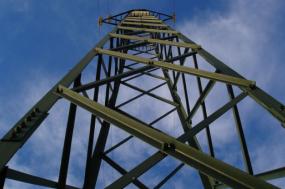 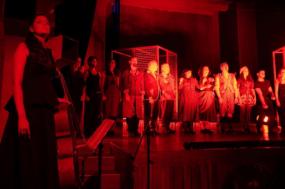