“The international community cannot turn a blind eye to what is happening, or it risks becoming a passive accomplice of this scourge”, warn the Bloco de Esquerda’s MEPs. 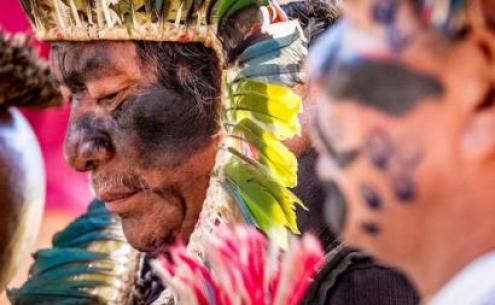 Bloco de Esquerda’s MEPs, Marisa Matias and José Gusmão, sent a letter to the The High Representative of the Union for Foreign Affairs and Security Policy, Josep Borrell, denouncing the various attacks on the indigenous peoples of Brazil and calling for an urgent condemnation of Jair Bolsonaro’s government by the European Union.

Such action is particularly urgent in the midst of a pandemic crisis that threatens to wipe out hundreds of thousands of indigenous people in Brazil, with constant invasions of their territories.

Besides the various prejudiced statements to which the President of Brazil has already accustomed us – such as that the indigenous people “lived in zoos” but now “are evolving (…) and becoming human beings like us” – Bolsonaro has a policy of invading the lands to which these peoples are entitled, against the 1988 Federal Constitution, the Convention C169 of the International Labor Organization (ILO), the Universal Declaration of Human Rights, the United Nations (UN) and the Declaration on the Rights of Indigenous Peoples, all of which are international legal instruments that legitimise the freedoms of indigenous peoples. Since taking office, Bolsonaro has not only not demarcated new lands (a constitutional obligation), but has tried to make the protection of indigenous areas more flexible at all costs as to allow activities such as mining, logging, oil and gas production, monoculture and agribusiness, hence against the Paris Agreement itself.

In order to shrink the opposition side as much as possible, Bolsonaro also indicated Ricardo Lopes – a former missionary linked to an organisation whose activities led to the death of several indigenous people in the 70s and 80s – for the General Coordination Unit of Uncontacted Indians of FUNAI, the State body responsible for safeguarding the rights of the indigenous themselves.

Also, in several judicial instances, there has been an attempt to produce the “time frame” thesis (invented in a trial in 2009), which reinterprets the constitutional formulation of “traditional occupation of territory” in order to include only the occupied lands until the date of the Constitution (October 5, 1988). Such thesis has been repeatedly used to validate invasions and attacks that have, in turn, determined the expulsion of communities from their territories and left thousands of Indians, communities and territories destitute.

Marisa Matias and José Gusmão denounce in the letter that “all these measures have aimed to enforce the assimilation of indigenous peoples, the denial of their ethnic identity and the expropriation of their lands” and warn that it is “urgent to stop the invasion of these territories by loggers, artisanal miners, drug traffickers, militiamen, and also missionary incursions”. In addition to the violation of rights, there are serious risks of epidemic contagion – “ if in the Yanomami indigenous land, cases of malaria increased by 70% in 2019 with the invasions of artisanal miners, imagine what can happen with the coronavirus.”

“The absolutely irresponsible way in which the Brazilian Government has treated both the threat of the pandemic and indigenous peoples right, can transform the already fragile situation of these peoples into an authentic mass extermination”, the letter states. “The international community cannot turn a blind eye to what is happening, or it risks becoming a passive accomplice of this scourge.” 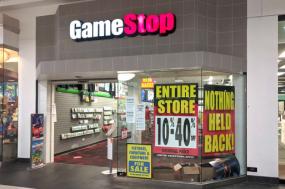 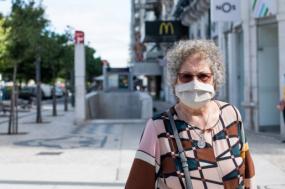 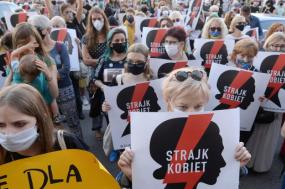 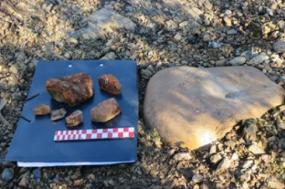 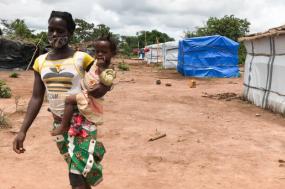 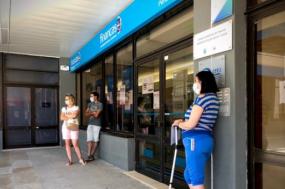 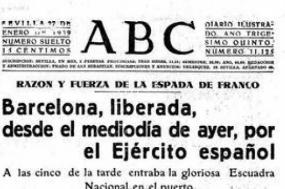 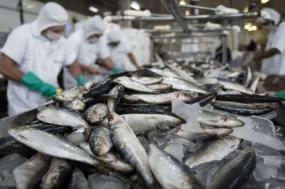 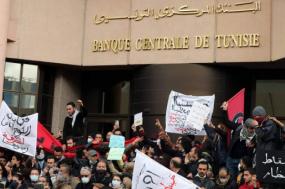 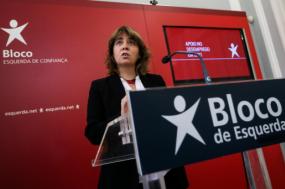 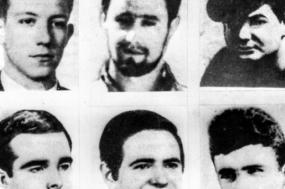 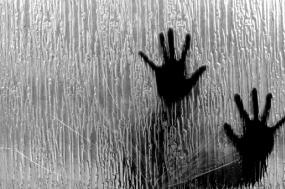