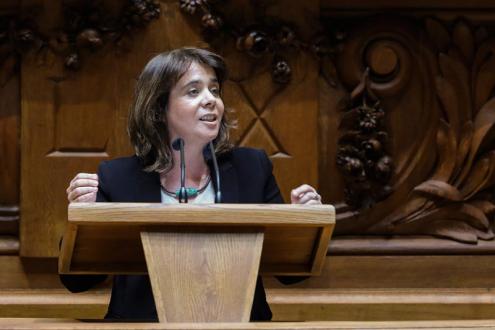 Archive photo by Miguel A. Lopes/Lusa

We see a whole world unprepared in the face of a virus that knows no borders and against which we don’t have effective weapons yet.

We received with sadness the news of two fatalities in Portugal, we are solidary with the pain of their families and friends.

We’re following the increasing number of infected people with concern, and we hope that all who are sick may recover quickly.

And we see how across the country people are giving that answer.

Health professionals, all of them, are giving this unprecedented answer. Thanks.

The majority of the population, which is following the Directorate-General of Health’s guidelines in an exemplary way. Thank you.

The security forces, workers in the public and private sectors, who guarantee the functioning of essential services. Thank you.

The people under surveillance and prophylactic isolation, the people living in Ovar (who are under general quarantine) are all giving this unprecedented response. Thank you.

We must be proud of what we’re demonstrating as a country.

We maintained the essentials - public serenity and a profound change in behavior, as recommended by health authorities.

However, we are not unaware that may be people who’re not up to the moment and even those who try to take advantage of this crisis.

The wave of dismissals of precarious workers that we’re witnessing.

The labor abuse of some companies that irresponsibly risk the health of workers, refusing contingency plans and even the protection of risk groups.

The vampirization of the National Health Service by the private health business - which abstains itself of responding to the crisis in hope of contracting the simple cases that NHS can’t respond to now: that would be doing business with the crisis.

Companies that produce material now essential for the country – simple as masks and personal protective equipment - and choose to export.

They have to be held accountable. And the government must act. We can’t tolerate those who take advantage of the crisis.

To act, we need instruments. For that - and only for that - must serve the State of Emergency.

On behalf of Bloco de Esquerda, and aware of the difficulties we face, we admit this instrument, considered necessary by the President of the Republic and which the government is favorable to. And we’ll be here, within two weeks, to evaluate the terms of its application.

The State of Emergency - exceptional and transitory – can’t serve to suspend democracy or essential rights. In two weeks, the Government must create and impose contingency mechanisms that protect workers' health, requesting the private health sector, strengthening the essential industrial production. This is one of the priorities: ensuring the NHS response and supporting its professionals. Think about people and about their income at the same time.

So what Bloco de Esquerda proposes? The recognition of health emergency and of economic and social emergency. First measures: prohibition of dismissals, evictions and cuts in electricity, gas, water and communications. Suspend mortgage loans and home rents to people whose income is seriously reduced.

None of these proposals are new: these are measures in preparation or even already adopted in several European Union countries.

It’s necessary to help the economy and create financing packages that maintain production and employment - and I’d like to underline the modesty of the package announced by the portuguese government (as percentage of the product) when comparing with other countries, starting with Spain.

This pandemic brings with it an economic crisis. We can’t repeat the same mistakes made in response to the previous crisis. Protecting employment is protecting the country and that’s why it’s urgent to stop dismissals. Only that way we can face the recessive dynamics that will install.

This country is showing its best in citizen solidarity and demonstrated civism. We have long weeks or months - in adverse conditions - to continue providing an answer that treats everyone with dignity: who needs care, who is working at risk for what we all need, who is isolated and vulnerable, who lives the threat of unemployment.

Is with responsibility, democracy and solidarity that we’ll overcome this crisis. 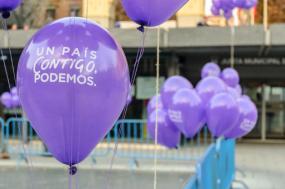 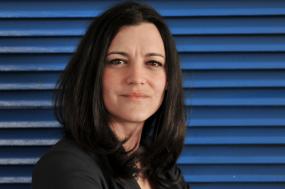 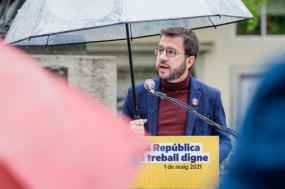 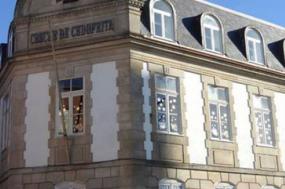 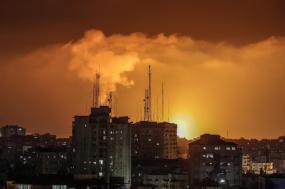 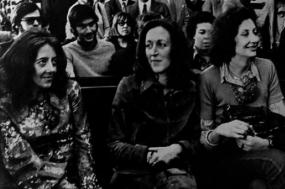 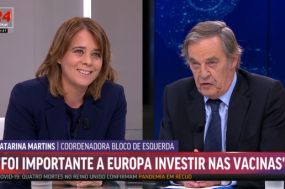 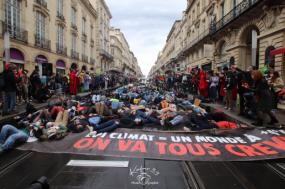 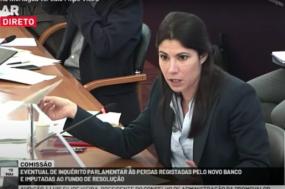 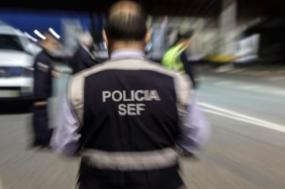 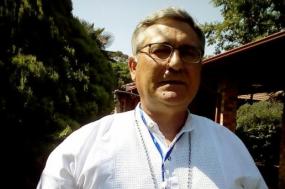 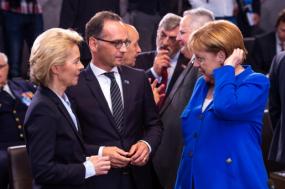