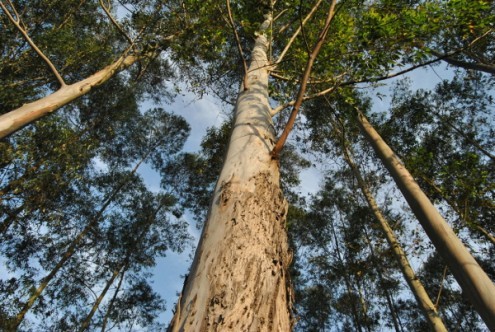 The portuguese parliament has approved the first steps towards a forest reform. Eucalyptus plantation areas will be reduced between 10% and 50% and conditioned to Municipal Territory Planning, which will enforce diversification of tree species.

The reform was politically set in motion by the tragic fires in mid June, forcing parliament to discuss legislative proposals put forward by the Left Bloc in early April. The fires in Pedrógão Grande, which killed 64 people, including women and children, and wounded another 200 civilians and firemen, were aggravated by the massive eucalyptus forests in the region.

Portugal has the largest eucalyptus population in Europe, and one of the largest in the world. A consequence of an unregulated paper cellulose business nurtured by liberal policies in the last thirty years. Also, Portugal has one of the lowest rates of public ownership of forests in Europe - 5% against an average of 58% - and, simultaneously, an extremely fragmented private ownership - on average, half an acre per owner - which seriously undermines any attempt at collective management.

Left Bloc’s proposal to answer this state of affairs was threefold: apply a moratorium forbidding any new eucalyptus plantation and impose a reduction on replantation of existing eucalyptus fields; create a new Forest Registry, identifying land withtout owners; and implement a Public Land Bank, which would manage and nationalize abandoned lands.

The first two proposals we’re negotiated and partially adopted by the government, but the Public Land Bank was rejected by the Portuguese Communist Party. Thus, the Forest Registry will be of no real consequence.

“Without the Public Land Bank, the Registry will collect information for nothing. We won’t be able to manage abandoned lands, which are a fire hazard”, says Left Bloc’s MEP Pedro Soares.

“Our proposal would prevent lands in the Public Land Bank from being privatized and, also, it would allow the government to rescue abandoned lands, making them public if the owners didn't come forward after 15 years”, he concluded. 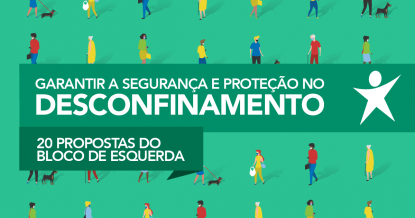 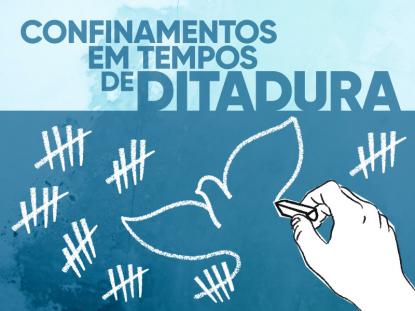 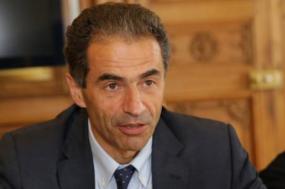 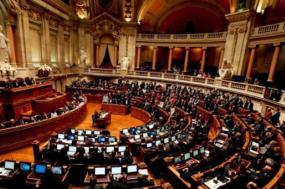 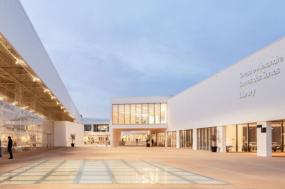 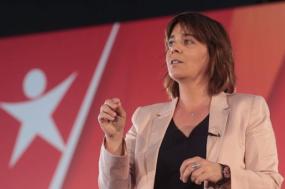 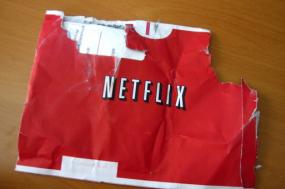 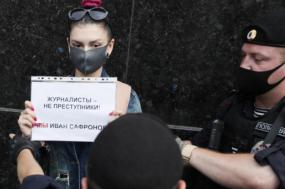 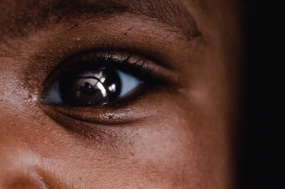 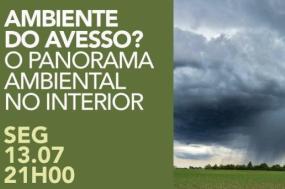 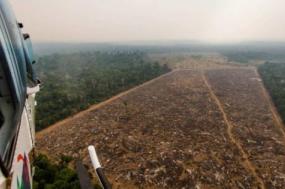 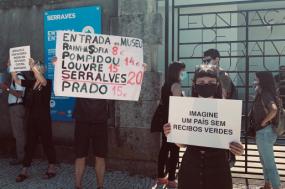 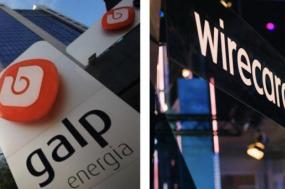 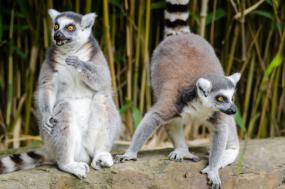