“The election of Trump puts the world in danger"

Left Bloc’s Political Committee has issued a statement saying that the election of Donald Trump is terrible news for the United States and for the world. 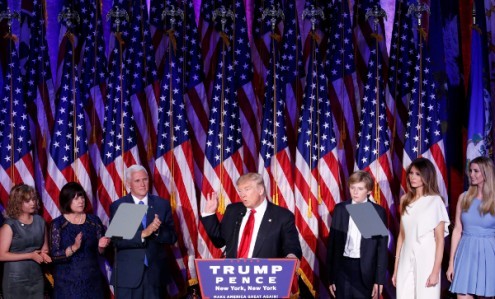 Donald Trump on the electoral night, photo by Shawn Thew/Epa/Lusa

Here is the translation of the whole statement made by the Left Bloc’s Political Committee:

The election of Donald Trump is terrible news for the United States and for the world.

It is a victory for hate politics - hate for equal rights, immigration and human rights.

The election of Donald Trump puts the world in danger, as proved by the statement he made during the electoral campaign, saying that he will go to war with the world. The USA, the second largest economy in the world, now has a president that denies the existence of climate change and wants to cancel the Paris Agreement.

This is the most striking case in the cycle of disintegration of the political systems after the financial crisis. The permanence of the dominance of globalized finance and the increase in inequality in the United States and in Europe has produced social convulsions and political earthquakes such as this one.

The lack of a mobilizing alternative, such as the one that could have been led by Bernie Sanders, also opened the way to this result.

Donald Trump’s agenda is the wrong solution to the problems caused by financial globalization, and to face him, we need an international union of those who do not give up on the goals of democracy in the face of barbarism, who fight for human rights and to defend the planet. 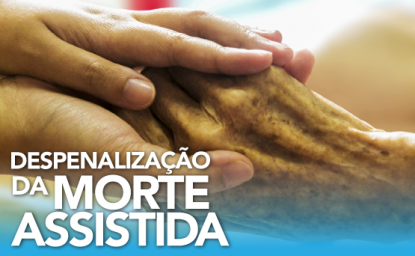 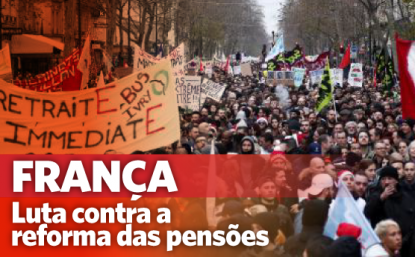 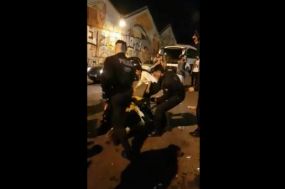 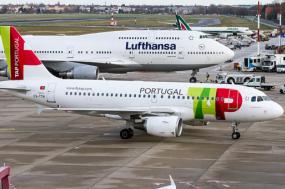 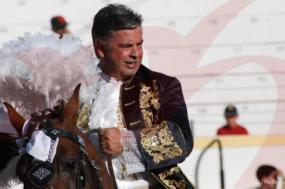 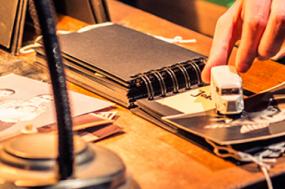 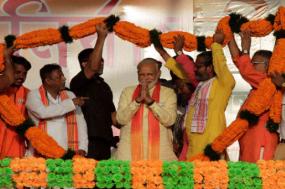 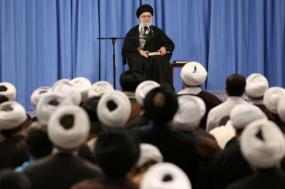 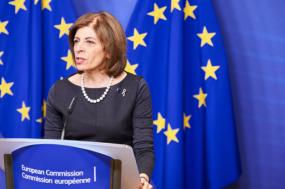 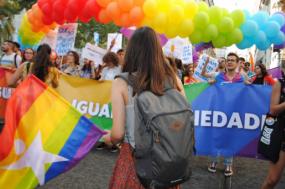 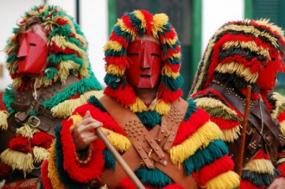 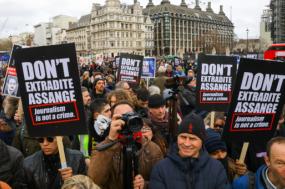 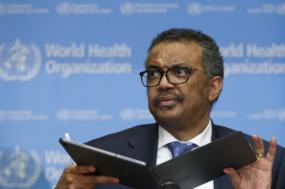 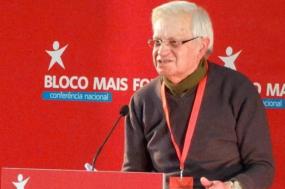