António Costa, leader of the Socialist Party, announced his government programme and listed some of the measures agreed with Left Bloc and the Communist Party 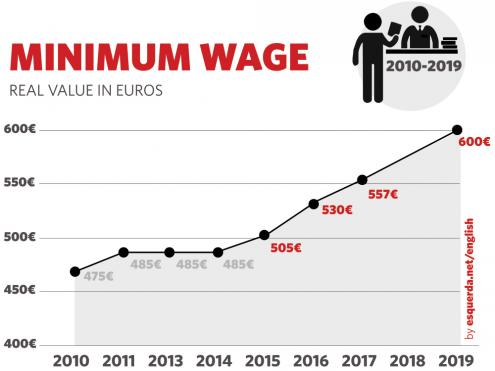 Following negotiations with Left Bloc and the Communist Party, the Socialist Party added over 70 measures to their government programme, including restoring wages and pensions  to pre-cut levels. Pensions’ values will be reinstated in January, whereas public sector workers will see their wages increased every three months throughout 2016, until their full wages are handed back.

The agreement also establishes that Child Benefit, the Solidarity Supplement for the Elderly and the Guaranteed Minimum Income will return to 2011 levels. The same applies to public companies’ workers whose pensions were subjected to cuts.

A new workgroup will be established, aimed at coming up with proposals to be included in a “National Program Against Precarity”. The Authority for the Working Conditions’ resources will be increased so that it can control common abuses, such as hiring people as false autonomous workers and creating fake internships. The agreement will also promote collective bargaining when hiring workers.

A new workgroup will be established, aimed at coming up with proposals to be included in a “National Program Against Precarity”

To fight the precarity affecting researchers working in Portugal, and their subsequent “forced emigration”, post-doctorate scholarships will be replaced with contracts, granting researchers the social protection they lack right now.

Public workers’ careers’ development will be restored. Once a balance in terms of wages expenditure is ensured, the 35 hours working week will be reinstated and the public sector will be allowed to hire again.

In order to finance the social security system, the “excessive rotation of workers” will be penalised, by means of a new tax on companies that rely on precarious contracts to hire. Companies with larger profits combined with smaller workforces will also be subjected to a new tax.

Autonomous workers, who nowadays pay a monthly social security fee based on a fixed rate (even if they have no income whatsoever), will have their social security contributions estimated according to their income in previous months instead.

Changes in taxes and penalties, public holidays restored and the end of privatisations

Public holidays celebrating the Republic and Independence will be restored in 2016, for such decision rests solely on the government; the remaining religious holidays, also abolished by the right-wing government, should follow, but only after negotiating with the Catholic Church.

Regarding fiscal reform, the number of IRS tax brackets will be increased, to ensure more progressivity. The IRS surcharge shall be totally cancelled by 2017, and cut in half in 2016. The familiar quotient created by the right-wing coalition government will be replaced by a deduction per child. A safeguard clause will be applied to a predicted increase in Municipal Property Tax: it cannot exceed 75 euros per year in low value privately owned property.

As far as VAT goes, the biggest change was predictable: the return to 13% tax in restaurants. The Socialist Party did not agree to reduce electricity VAT to 6%, as proposed by Left Bloc

As far as VAT goes, the biggest change was predictable: the return to 13% tax in restaurants. The Socialist Party did not agree to reduce electricity VAT to 6%, as proposed by Left Bloc; however, the agreement comprises an electricity social fare for 500 thousand families with low incomes.

Indebted families will be protected from attachment orders on their homes. Additionally, tax enforcement proceedings will be prohibited whenever the amounts in debt are lower than the home equity value. Flexible mechanisms to facilitate agreement on instalment plans will be provided for those with outstanding fiscal or social security debts.

In order to achieve gradual free access to resources required for attendance of public schools (families are forced to spend huge amounts of money every year in new textbooks), a mechanism for book “acquisition and return” shall be put in place. Smaller class sizes will be a target for the new government, as well as universal pre-school provision.

More university degrees in health care will be available; moreover, patients referred to hospital emergency departments by the telephone health advisory service, family doctor or nurse, or other pre hospital emergency service will not be charged.

Lastly, existing public-private partnerships will be subjected to an external independent evaluation. The quota for generic drugs prescription will increase to 30%. Reimbursement rules for medicine purchased by chronically ill patients outside hospitals will be reviewed,  and the new government vows to employ all means necessary to reduce waiting time in NHS hospitals. 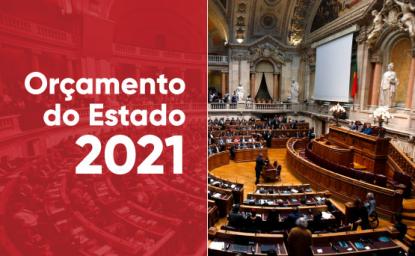 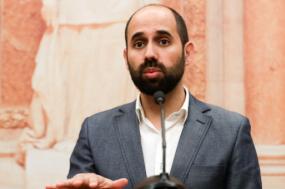 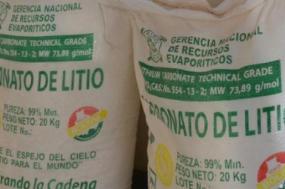 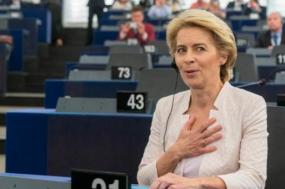 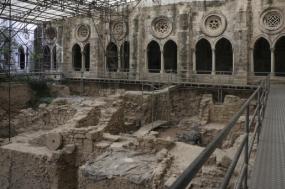 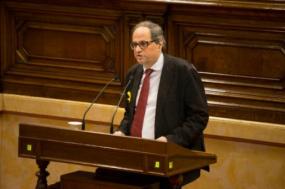 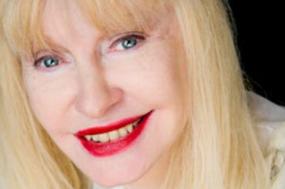 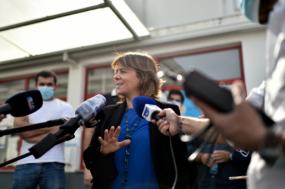 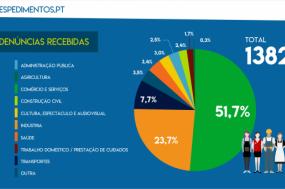 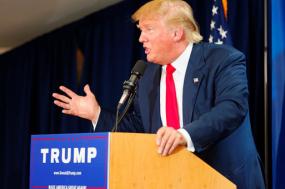