Artigo    /   English    /   Million-euro salaries are an insult to democracy itself

Million-euro salaries are an insult to democracy itself

In a country where wage inequality rates are amongst the highest in Europe, the million-euro salaries of high official are an insult to social democracy. By Heitor de Sousa.
Heitor de Sousa 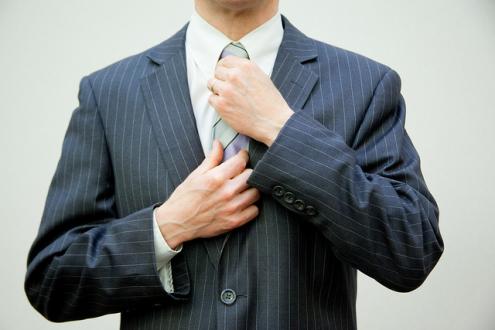 The 150% rise in wages for the board members of the Civil Aviation National Authority’s (ANAC) regulatory body was in the news this week.  This rise, that also includes retroactive pay from July 2015 onward, is a new episode of an old soap opera - one in every new episodes surprises us.

In a country where wage inequality rates are amongst the highest in Europe, the million-euro salaries of high official are an insult to social democracy. The case of regulatory bodies shall, therefore, be the most evident example of this reality.

What’s more: the right-wing has always insisted on the idea that privatisations represent a measure of alleged economic rationality. They are not, and never have been, so. In this privatisation game, the regulatory bodies have always worked as a turntable between those who make decisions, those who supervise and those who profit. For the Left Bloc, it is clear: the regulatory bodies should regulate. They should protect the state and the people, and not work as a centre of political and social reproduction.

A simple survey demonstrates the outrage those salaries represent. On average, each board member of those entities earn 2.5 times more than the prime minister. In total, the state spends almost 20 million euros a year on roughly 60 people. This is equivalent to the annual salary of over 3.000 workers on the minimum wage. The wage gap between those on the minimum wage and high officials is 26-fold. 25% of workers are on the minimum wage, with a good proportion earning up to €600. These numbers are further proof that privatising strategic sectors and monopolies always cost the country greatly.

The right-wing might very well come forth and say, as it has already, that it would like to limit the salaries of high officials but the troika wouldn’t allow it. Our memory has not deserted us; we remember that it was the same right-wing that, in July 2013, refused a wage cap in the Regulatory Entities’ Legal Framework. What’s more: even in the aforementioned case of the ANAC’s board member, it was a decision by the right-wing government, taken on 31st July 2013, that nominated two of three members of the wage commission that approved the wage rise.

The right-wing’s actions are proof of its political incoherence. But let us be clear: if the right is to be coherent with what was said two years ago, there are no reasons why the proposal of a wage cap for public servants should not be unanimously approved.

The Left Bloc takes its share of responsibility and will put forward a proposal to limit the wages of high public officials in this Parliamentary term. It is not acceptable that a public official should earn more than the prime minister. If someone needs to earn more than the prime minister in order to guarantee their independence, then we know that no money in the world can truly do so.

I finish as I began: in a country where wage inequality rates are amongst the highest in Europe, the million-euro salaries of high official are an insult to social democracy. The same political centre that always thought it impossible to raise the minimum wage is the same that turned a blind eye to the million-euro wages of some public officials. And this must end. Commitment and demand. We already got the commitment to raise the minimum wage of those who work for their living; those to whom the month is always shorter than their needs. It is now time for the demands of those who do not accept that inequality should be the rule, in a country that has to respect itself.

Political declaration of the Left Bloc read in parliament on February 3rd 2016. Translated by João Areal for Esquerda.net/English. 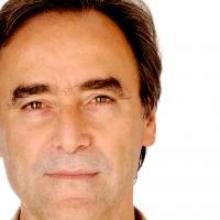 Certificate of appreciation samples to employees