Marisa Matias and José Gusmão, MEPs for Left Bloc, have questioned the European Commission after being reported that the main websites of the Portuguese National Health Service (SNS) and other public services are providing data from citizens for the commercial exploitation of Google and other advertising companies. 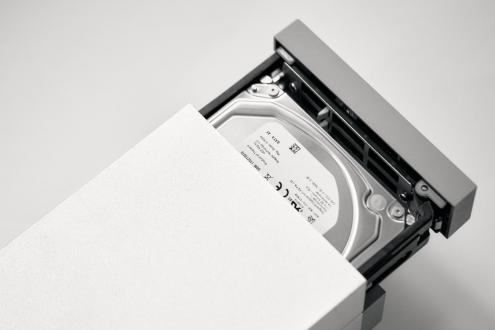 It has been recently reported that the main websites of the Portuguese National Health Service (SNS) and other public services are providing data from citizens for the commercial exploitation of Google and other advertising companies.

Marisa Matias, MEP for Left Bloc, has stressed that “we already know that personal data is the new gold or new oil in the digital age. We are not surprised at the greed that exists over it. But it is surprising how it is the State itself, which should be the guarantor of legislation that protects people’s rights to their privacy and data, handing the gold to the bandit”.
José Gusmão, MEP for Left Bloc, considers that “essential public services, by their very nature have access to personal information about their users that is of particular sensitivity. The carelessness that seems to characterise the processing of this information is a serious violation of the right to privacy of citizens and undermines confidence in the State and public institutions”, before stressing that this case requires “a thorough investigation and a full assumption of responsibilities”.

In a post on social media, Marisa Matias underlines that “the way the Portuguese State seems to deal with the protection of personal data is worrying and a threat to democracy itself”.

Besides reminding that the European Commission has set its Digital Strategy as a priority for the future of the EU, both MEPs for Left Bloc consider this disclosure and sharing of data, apparently quite recurrent in Portugal, “a serious violation of rights and legislation of the EU”, which led them to question the European Commission with the hopes of finding some clarification and concrete measures which may lead the Portuguese government to “comply and enforce existing legislation on data protection, particularly the protection of personal data”.