Just as the Chief Whip of the Socialist Party announces the end of technical discussions on the State Budget in Brussels, the IMF tries to pressure Portugal to maintain austerity. 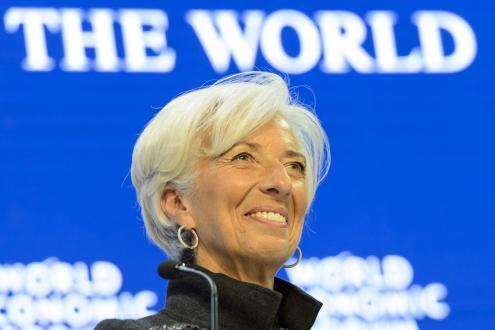 The IMF has published a statement commenting on the draft of the State Budget for 2016 presented by the government. The statement was issued by the institution at the end of Portugal’s third post-bailout evaluation, in which the IMF regrets that the country has not stayed on the path to austerity.

This evaluation was the first to be published since the legislative elections and the fact that the new government had already reversed some of the measures implemented by the troika (the European Commission, the European Central Bank and the IMF) did not please Christine Lagarde's institution. The IMF adds that the banking system should be reinforced to “improve profitability of the banking system”, according to news agency Lusa.

On the other hand, the Socialist's Party Chief Whip, Carlos César, has announced the end of technical negotiations between the European Commission and the government regarding the State Budget draft for 2016. The draft proposal is now being discussed in a Cabinet meeting, which began this morning and is still going on. According to the Socialist's Chief Whip, tomorrow morning the government will present the Budget to Parliament and in the afternoon the European Commission will announce its decision on the matter.