The future of the left-wing agreement

From the 1st of January there will be an increase in workers’ wages in Portugal. But what will happen in the long-term? 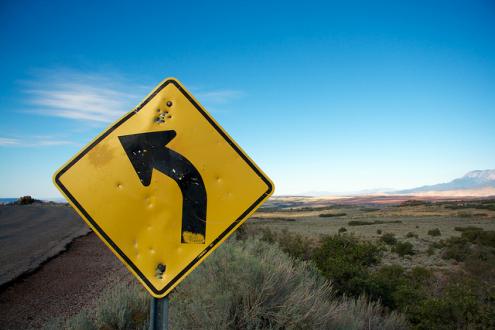 At the beginning of the next year, when the agreement between the left-wing parties comes into force, civil servants will see cuts to their 2015 wages scale back. In the first quarter, 25% of the wage cut will be reinstated, 50% in the second quarter, 75% in the third, and for the last three months of the year they will earn full wages. As for the IRS (income tax), half of the 2015 surcharge will be eliminated (going from 3,5% to 1,75%). This policy means that workers’ disposable income will increase.  For the pensioners, the updating formula, frozen for the past 5 years, will be applied according to the law. These three measures will be discussed and approved in Parliament next week, and will come into effect in January 2016 regardless of the national budget’s approval. The new government has 90 days after coming into power to present its budget proposal to parliament and the European Commission.

The government is expected to face difficulties in dealing with the Eurogroup’s intransigence, and the way it will react shall have consequences for the agreement’s future.

Additionally, it is also determined by the agreement that, when the budget comes into force, the VAT will be reduced from 23% to 13%, social security contributions for workers whose wages are below 600 euros will decrease by 1,33%, the income tax surcharge will fall even more and several welfare payments, such as family benefits, will be raised to 2011 levels. Lastly, there will be an increase in the number of income tax bands in order to bolster progressive taxation based on income.

These measures will have zero impact on the national budget, since there are other policies with a positive impact, such as the scrapping of the planned lowering of income and inheritance tax, and spending cuts. Additionally, the increase in workers’ disposable income will have a positive impact on the economy and will contribute to the national budget. But the renovated necessity of recapitalising the banks also comes into play, and there are great uncertainties as to how the European Union will react to an agreement - between the left-wing parties - based on measures reprimanded by the Union itself. The government is expected to face difficulties in dealing with the Eurogroup’s intransigence, and the way it will react shall have consequences for the agreement’s future.