The Portuguese government explains the European Commission reaction to the State Budget draft as an attempt to set an example for the Spanish Socialist Party. 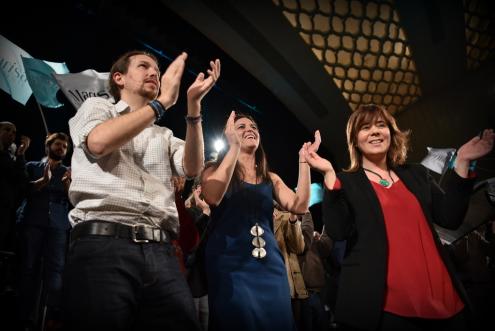 According to the government, Brussels’ surprising reaction is no more than an attempt to prevent Spanish socialist and leftwing parties from reaching an agreement similiar to the one signed in Portugal in order to bring impoverishment and austerity measures into a halt.