"The Portuguese prime-minister informed last night that he had given up the main commitment he had assumed before the Portuguese people: to be in opposition to to an intervention of the EU and the IMF", said last night Francisco Louçã, leader of Bloco de Esquerda. 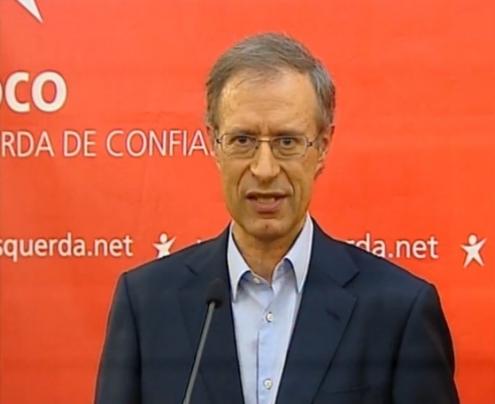 Louçã mentioned that the government gave up its commitment after having received a command from the main Banks in Portugal, who had decided to strangle the financial support to the state, and pointed out again that if Portugal is in such a difficult situation this is not due to the fact that the Portuguese Parliament decided not to approve the new Stability and Growth Programme, the fourth presented in less than 12 months.

The chairman of Bloco de Esquerda's political commission, Francisco Louçã, recalled that "in three disastrous economic decisions, which a left wing finance minister would never accept, the government managed to spend three times what is today's current budget": one billion Euros buying useless submarines to a German company, one billion Euros that the Portuguese Telecom did not pay in taxes and 2 billions for the bailout of the Bank BPN whose CEO has been arrested by illegal speculative mismanagement.

Francisco Louçã affirmed that the Government has not been rigorous and underlined that Portugal has lived a lost decade (governments Barroso and Sócrates), during which the sovereign debt has doubled, sinking Portugal in the third recession in a decade, receding to the economic level of 2002.

Francisco Louçã announced that "the Bloco will present a plan to deal with the debt, to mobilise our capacities, to protect the economy, so that we can concentrate on what is essential". 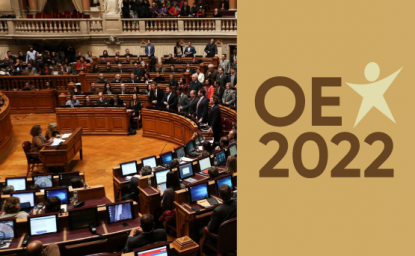 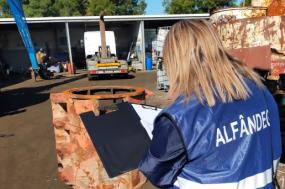 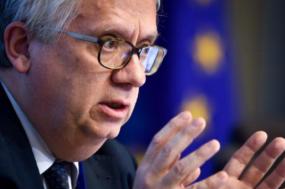 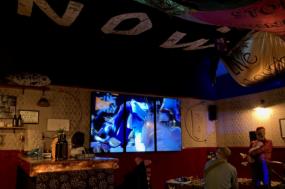 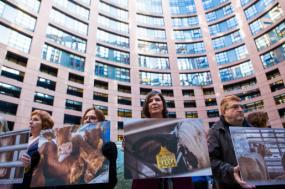 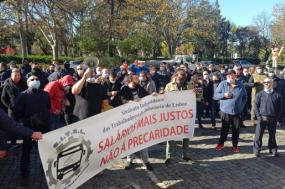 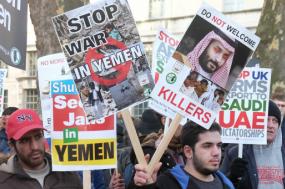 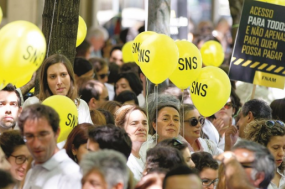 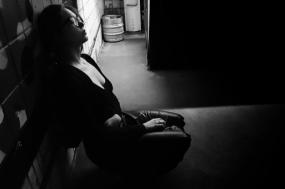 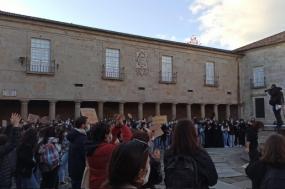 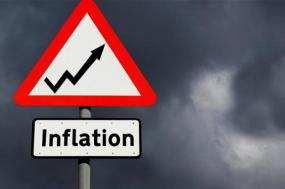 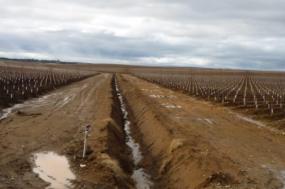 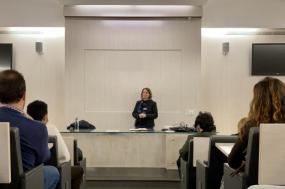